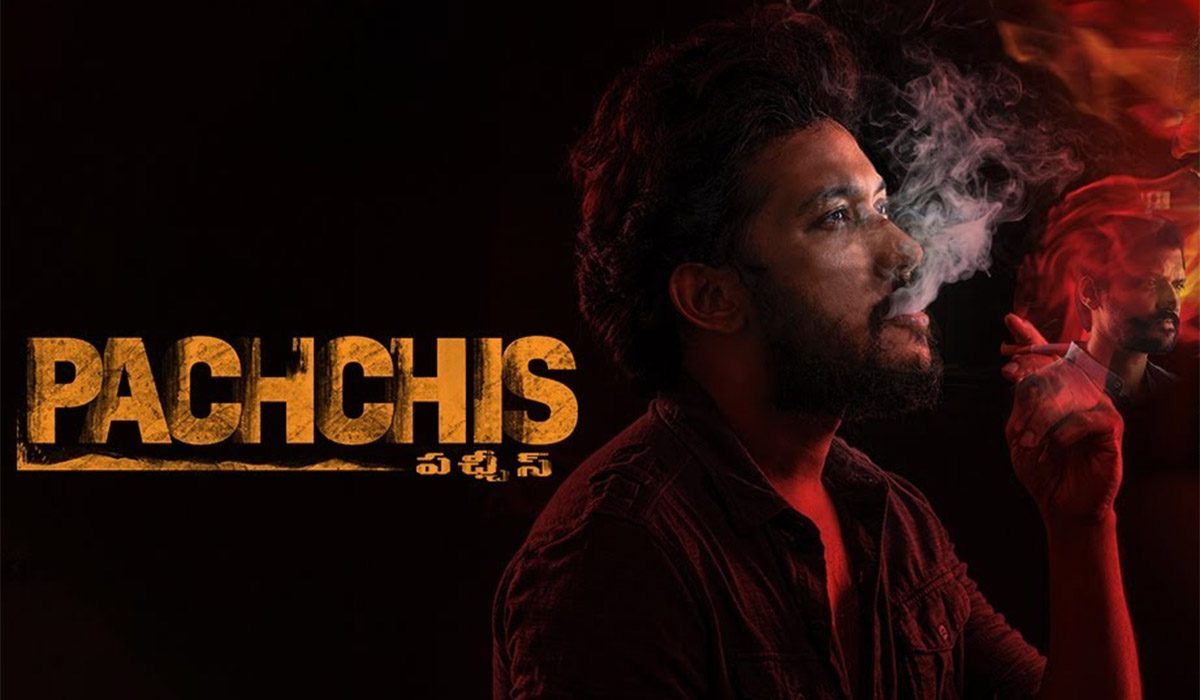 The medium and big films of the Telugu film industry did not blink during the COVID second wave. They are waiting for the theaters to re-open to test their luck. The plight of small films is peculiar. They can not wait longer fearing the burden of interests but at the same time, they can not find takers for the OTT release.

But some small films made with interesting concepts are still finding buyers. A crime thriller, Pachchis was picked up similarly by Amazon Prime Video. It will be premiered on June 12th. The trailer of the movie has been released by Rana Daggubati a short while ago.

The movie has an amateurish cast with only Ravi Varma and Subhalekha Sudhakar being the recognizable faces. The trailer does not give us a hint about the actual story but still garners attention with its racy cuts and impressive background score. Some of the shots and the dialogues in the trailer were striking promising the film to be an interesting watch. Finally, the makers were able to draw the attention of the audience with the trailer. Unlike most small films, Pachchis does not fall flat in that aspect.

Directed by the duo Sri Krishna and Rama Sai, Pachchis mostly features newcomers and aspiring actors. Raamz is making his acting debut with the film, while young Telugu actress Swetaa Varma plays a role which seems to be well-written going by the trailer. Smaran Sai has composed the music.