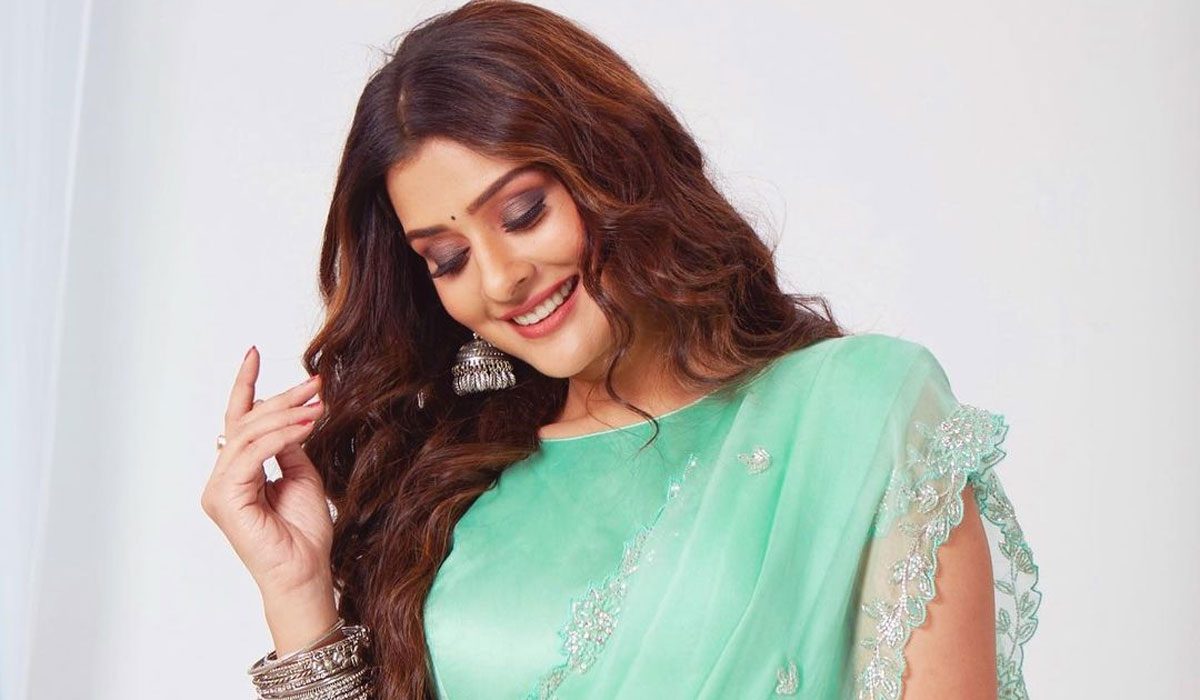 Actress Payal Rajput made her Digital Debut with Anaganga O Athidhi, an exclusive film of Allu Aravind’s Telugu OTT Platform – AHA. The movie did get average talk and reviews but Payal’s performance in the movie has got excellent applause.

She delivered her career-best performance in a role that is bold and rustic. The actress is doing another web series for Aha Video. She is seen along with Prince Cecil who was a participant in Bigg Boss Telugu First Season. The details of the director and others of this web series are not known but a couple of pictures from the shooting location are doing rounds on social media.

On the other side, there are reports that she is also a part of Aha Video’s another web series, 3 Roses which was launched recently. Kajal Aggarwal is said to be one of the three heroines in that web series and Payal Rajput seems to be the other. The official confirmation about this is awaited.

Despite her impressive debut in Telugu with RX 100, Payal Rajput’s career has been patchy. She is not even getting significant films. The last such film is Venky Mama in 2019. It looks like she is trying to make a career in the OTT space.