Home News Pitta Kathalu on Netflix: Can Eesha Rebba Establish Herself in OTT? 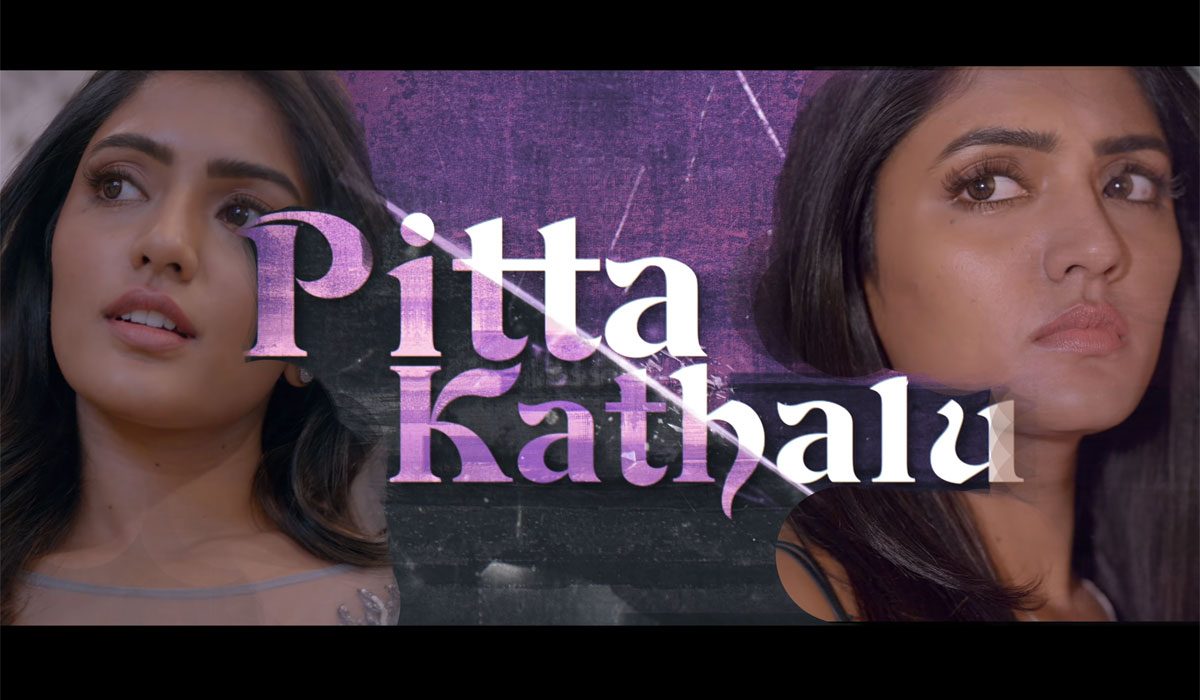 Eesha Rebba is one of the very few Telugu native actresses. The actress is talented and beautiful. Despite having all that, the actress is struggling to get exciting offers in the industry. The actress is now all set to try her luck in the OTT. She is playing one of the heroines in Netflix’s Pitta Kathalu which is the Telugu version of the fame Lust Stories. She is also seen in a couple of steamy scenes in the recently released teaser of the anthology. There are several actresses who could not do well in the film industry but go on to shine in the OTT.

The OTT has become a platform for several actors who could not be lucky in the film. We will have to see if this is the moment for Eesha Rebba. Pitta Kathalu also stars Shruti Hassan, Lakshmi Manchu, and Amala Paul in the remaining three bold stories.

The Telugu anthology will start streaming from 19th February. Netflix after making half-hearted attempts to woo the Telugu audience is making its first serious effort with Pitta Kathalu. The OTT Major also brought on board four highly talented directors, Tharun Bhascker, Nandini Reddy, Nag Ashwin, and Sankalp Reddy to do the trick for it.