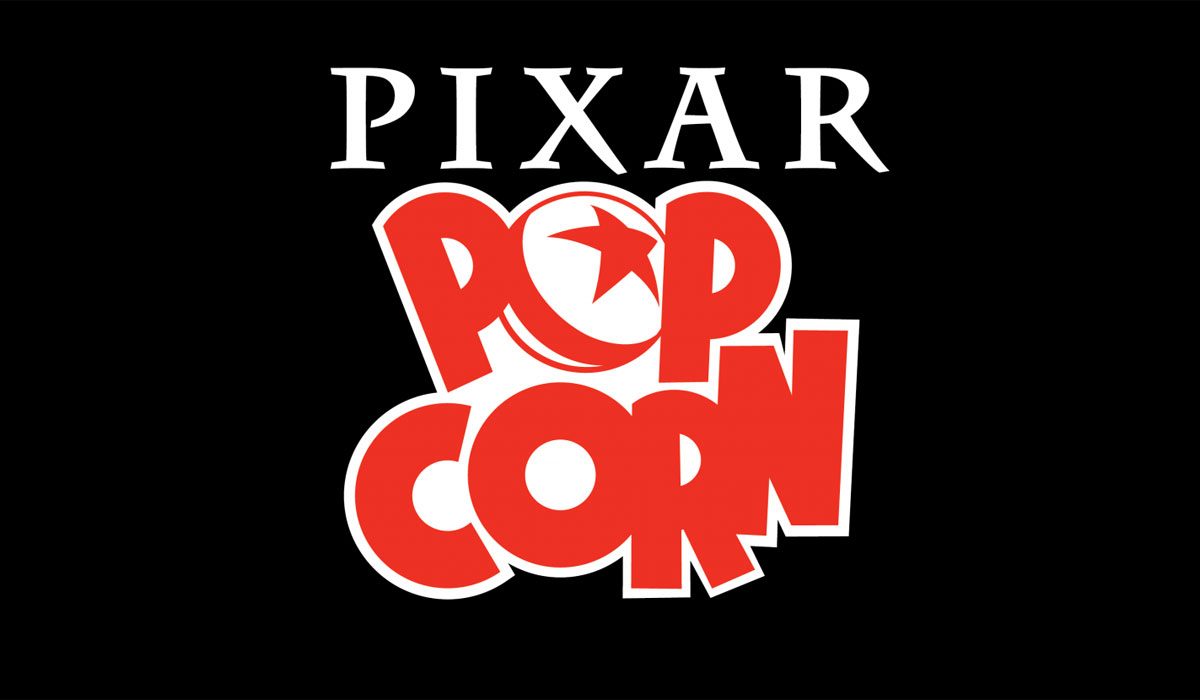 Pixar is coming up with an anthology series called the Pixar Popcorn, releasing on the 22nd of January on Disney+ Hotstar, the show will focus individually on some of the most famous characters in the history of Pixar that bought the company some of the most major changes. Recently, they released a one of a kind, all black cast animated movie called; “Soul” which people are saying can be a potential Academy Award Nomination.

In the past, Pixar has produced a lot of such movies that have gone up to enter the Academy Award Winners list and also nominations and continued this journey of creating lovable animations that has stayed as favourites to many, around the world. As the company grows, it has welcomed a lot of new filmmakers that are ready to learn and take note from the veterans in the industry of animation and in Pixar itself.

Pixar Popcorn will be focusing on some of the most loved characters in the history of animations and animated stories. It will be making episodes on the history of the certain character in focus and how it has reached the position it is in right now. The characters focused will be from all the corners of the Pixar universe, from Buzz Lightyear in The Toy Story, to The Incredibles and the latest addition to the family, the movie Soul, which literally touched everyone’s souls.

The series will be featuring 6 episodes with a specific character from a movie in each of them. Pixar is calling these kinds of stories as “shorts” as they will be focusing and dealing with it for an entire episode. The layout of the series was given away during Disney’s Investor Day presentation, where Pixar’s chief creative officer Pete Doctor introduced his plans for this particular series.