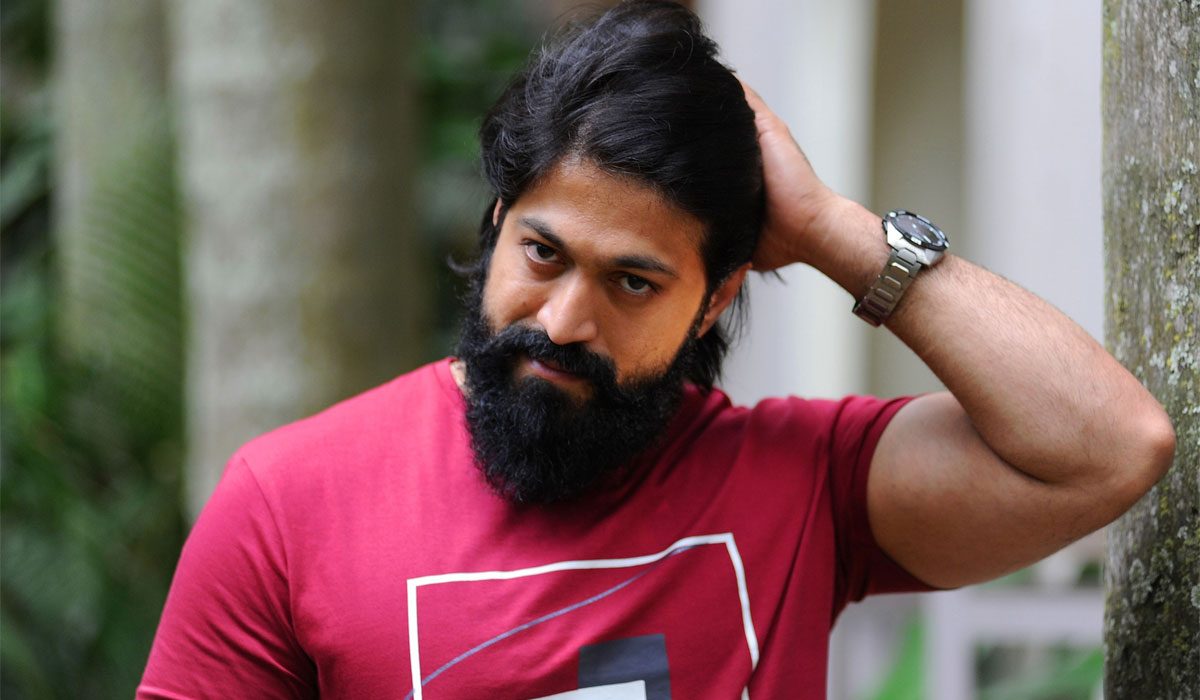 In just a matter of one movie, Yash became an overnight Pan India star with KGF. The 2018 movie catapulted the Kannada actor’s success to a whole new level all over India. The Prashanth Neel directorial has become a rage among the audience since past 3 years and fans are desparately awaiting to see Yash in KGF 2. It seems natural that post KGF, Yash is being eyed as a next potential Pan India superstar. And for that, the actor is carefully choosing his next projects post KGF 2.

It is being reported that Yash is in talks with the producer of ’83 – Vishnu Induri’s next movie. The movie is being eyed as an action spectacle with a Pan-Indian appeal in it. While some fans might’ve wanted to see Yash in a different avatar in his future roles, it seems that he’ll be entertaining us with his angry young man role for a bit longer. Reports claim that Vishnu Induri has had multiple talks about the movie with Yash and the actor himself has developed a solid liking towards the script.

The makers are approaching several directors at once from all over India to helm the movie. The reason for this urgency is that the Induri desires the movie to be kicked off this year only. But since everything is in early stages and with Yash, yet to sign the official documents things are going slow. The makers are keen towards the movie and has selected few directors from Bollywood, Kannada and Telugu industry. The makers are eyeing another meeting with Yash before zeroing in the director.

Apart from acting and his next, Yash is also looking forward to starting his own production venture as soon as possible. This also means that from his next movie, he’ll be credited as one of the producers too. Meanwhile Yash is not looking to stick to his movies only as he will be producing several other content as well. But this all will gain momentum once the much anticipated KGF 2 arrives in the big screens.

KGF 2 stars – Yash, Sanjay Dutt, Srinidhi Shetty and Raveena Tandon in lead roles and will be arriving on 16th July 2021.