Home News Prabhas25: Is Prabhas The Go To Man For All Things Mythological? 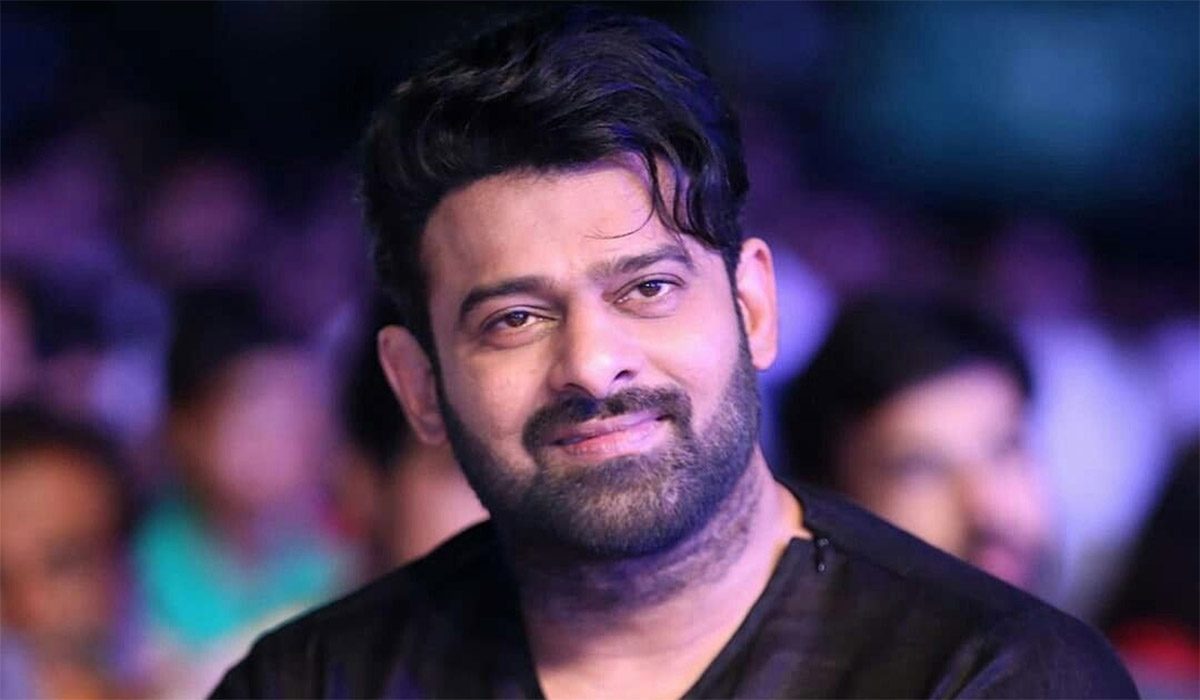 Prabhas, without doubt, is everyone’s go to man at the moment. With a bunch of movies lined up and few even releasing, Prabhas is quite quickly coming towards his 25th movie, a milestone that everyone along with him is waiting for. For “Prabhas25”, everyone is expecting a bang on movie and as fans, we too believe he will absolutely deliver a bang on movie. So, fans can really rest assured about the movie he is choosing for Prabhas25.

News is abuzz that Prabhas is working with KGF’s Prashanth Neel and Dil Raju for an upcoming pan-Indian, mega mythological film that is supposed to surpass every other mythological movie ever made with its grandeur. The movie requires a lot of pre-prep and hence the pre-production of the movie has to be completely heavy and will definitely require time. But, as of now nothing has been confirmed, besides the fact that these 3 are working together on a project.

Online publications have mentioned that meetings between Prabhas, Prashanth Neel and Dil Raju have been very frequent and that they have been talking about this project for quite sometime now, in fact one can say it has been years since they first thought of collaborating on the project. Apparently, Prabhas was so impressed with the visions that Prasanth Neel has, that he wanted to do something very modern with him, something that is not mythological and historical in any sense, and that is how people say “Salaar” has come up.

So, even though Salaar was up, the team has been eagerly waiting to collaborate with Prabhas for a mythological film. One can understand why Prabhas is always most people’s first choice, when they think of big budget, grand mythological films. He has rightfully proved everyone with his screen presence in Baahubali that he is in fact made for such grand films but one can also understand that he might actually be tired of this too. He has everything that makes him a perfect fit for those movies, the body built, the grand-ness, the acting quality everything is top notch and one definitely needs those types of skills to make something a massive success, when someone is spending crores and crores on such projects.

It’s not easy all the time to create movies that are so grand and it’s not an easy task to jump from one project to another that has the same concept. So, one can understand why Prabhas mentioned to Prashanth Neel that he wanted to do something that is quick and modern, and wants to take a break for sometime from the mythological genre.

But with the line up he has, it will still take him some time to come out of this genre. His 19th film, Saaho was a gangster drama filled with action and amazing VFX. He has his 20th, 21st, 22nd and 23rd movie booked with “Radhe Shyam“, “Salaar“, “Adipurush” and Nag Ashwin’s untitled project. It is still unclear as to what Prabhas will go for, for his 24th project and hence the line up might change depending on good projects coming his way.