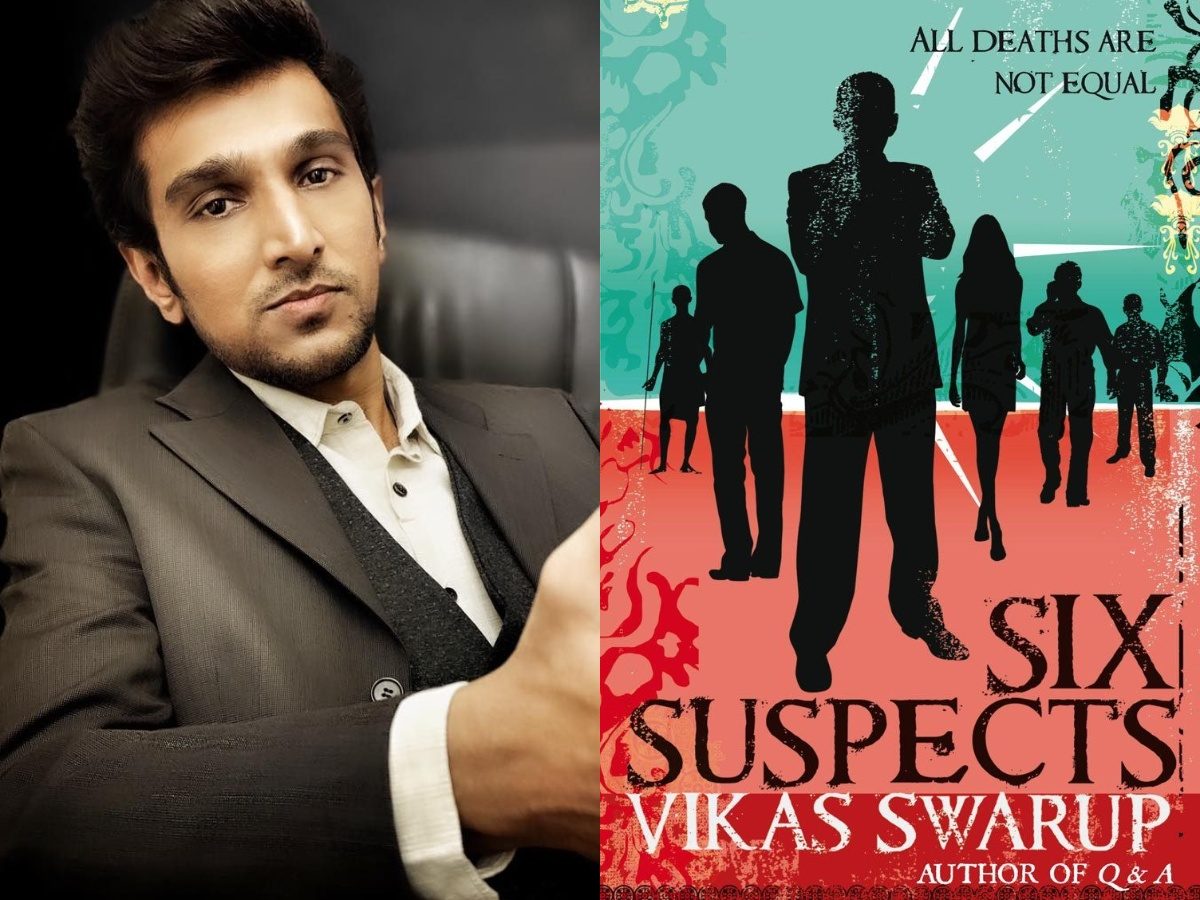 Pratik Gandhi became a household name last year courtesy his outstanding performance as Harshad Mehta in SonyLIV’s Scam 1992. The biographical drama was the top show of 2020 and had launched its leading actors into stardom. Now it was worth seeing what would be the actors’ future projects and it seems after gaining all the applause for his portrayal Pratik Gandhi has finally decided his next.

PeepingMoon on Tuesday reported that the ‘Bey Yaar’ actor has finally finalize his next projects and he’ll be sticking with the web series line up now. Reportedly he has signed up Disney+ Hotstar‘s adaptation of Vikas Swarup’s best selling novel ‘Six Suspects’. The show is being helmed by Tigmanshu Dhulia and was in the news last November.

While not much has been revealed about Pratik’s role as it is being kept under wraps from the audience, Richa Chadda will also be part of the show and will be essaying the role of a Bollywood Sex-Symbol with a guilty past.

The story revolves around the heartland of Uttar Pradesh and follows the playboy son of the Home Minister. At his party one night he is killed mysteriously. The police arrives at the scene and seperates six possible suspects, each having a gun in their possession and each having a good motive to kill him. Disney+ Hotstar’s adaptation of the novel is hoping to true to the novel with enough twists and turns to keep the audience enganced.

The shooting of the show is expected to kickoff in March 2021. The show is produced by Priti Sinha and Namrata Sinha under their banner Reel Life Entertainment.