Home News Pratik Gandhi’s Upcoming Web-Series to be a Period Drama. Deets Inside 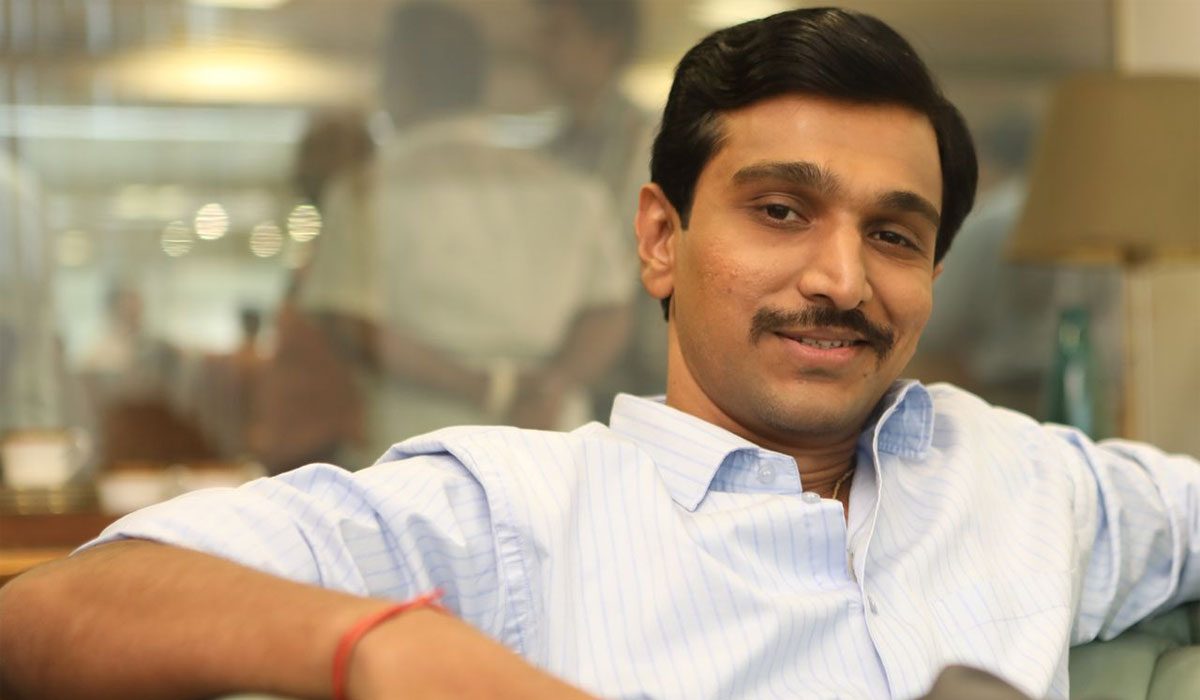 On the heels of getting a captivating sneak peek of ‘Scam 1992’ actor Pratik Gandhi in and as ‘Vitthal Teedi’ on an upcoming OTT’s YouTube channel, it is now being speculated that the seasoned Gujarati theatre and film actor will next be seen in the Gujarati Web series titled ‘Vitthal Teedi’.

‘Vitthal Teedi’ is apparently a period drama set in the 1980s with Gandhi playing the titular role of a small-time gambler. The show will be released on the soon-to-be-launched content streaming platform OHO Gujarati probably in the month of May this year.

Regarding Gandhi’s character in the show, director Abhishek Jain had earlier said, “He is a righteous man in the wrong situations. How he takes all the bricks and bats from society with utmost patience and waits for his turn of destiny to answer back.”

Further, regarding filming the web series, the filmmaker said “We shot extensively in the interiors of the Gir region in January 2021. It was fun working with him again. As far as my excitement about the content goes, the audience has seen Pratik in different shades. I am looking forward to seeing the audience explore yet another side of his as an actor. The character is intriguing and hopefully will bring more credibility to the show as well as him as an actor.”

Moreover, Gandhi will also be seen in Disney+ Hotstar’s web series ‘Six Suspects’, which is based on Vikas Swarup’s second novel (Swarup’s first novel ‘Q & A’ was later adapted into the Academy Award-winning film ‘Slumdog Millionaire’). ‘Six Suspects’ is said to be helmed by ‘Paan Singh Tomar’ director Tigmanshu Dhulia.