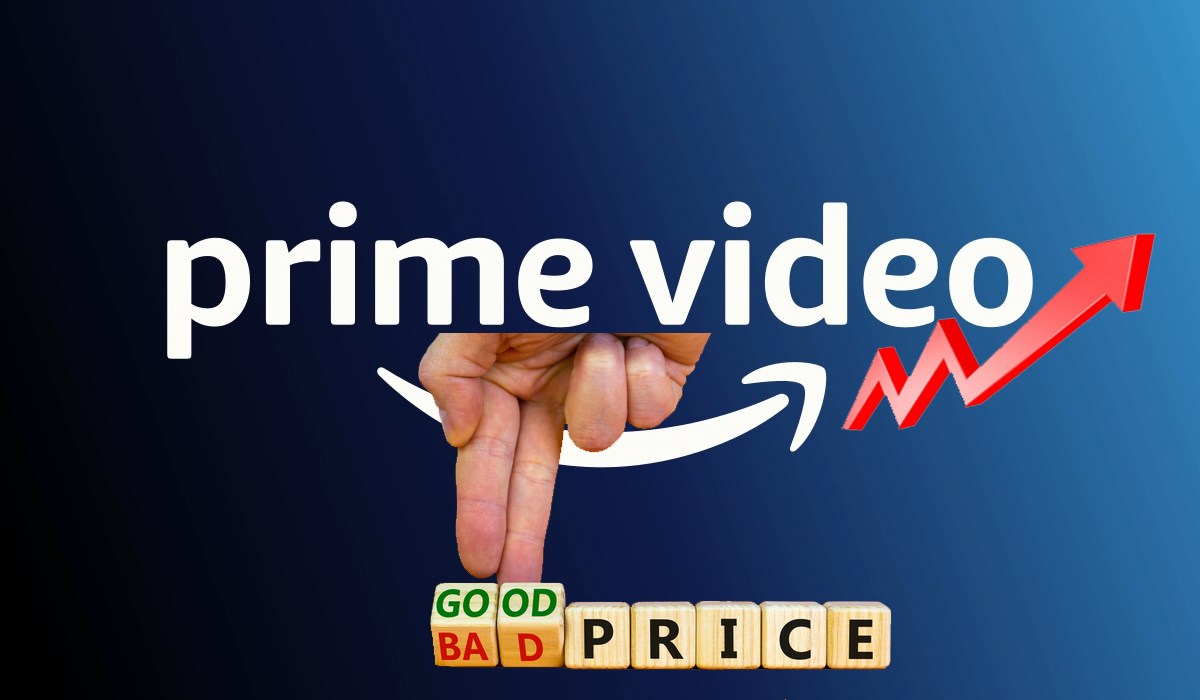 Prime Video India is all set to hike its subscription rates in India. The cost of subscribing to Amazon’s video streaming and E-commerce service will be hiked by more than 50% for the premium plan, and almost similar hikes for the other plans. The hike will come four years after Prime Video last raised subscription rates for Indian users.
Amazon Prime conveyed the news of the hike through its official website, as well as its E-commerce site. The new rates will be effected for all three plans – monthly, quarterly and annual. The new subscription plans will come into effect soon, though Prime has not announced any definite date as yet for the increased subscription rates.

1. Those subscribers who are using Prime Video as part of their telecom plans will also see a rise in subscription costs.

2. Existing users will continue to enjoy Amazon Prime Video at the old rates. Those who renew their subscription plans or who buy new subscriptions will have to do so at the new rates, after the company announces the dates when the new cost will come into effect.

The new subscription rates for Indian users will be as follows –

Annual – ₹749 from the existing ₹499Follow us on Google News