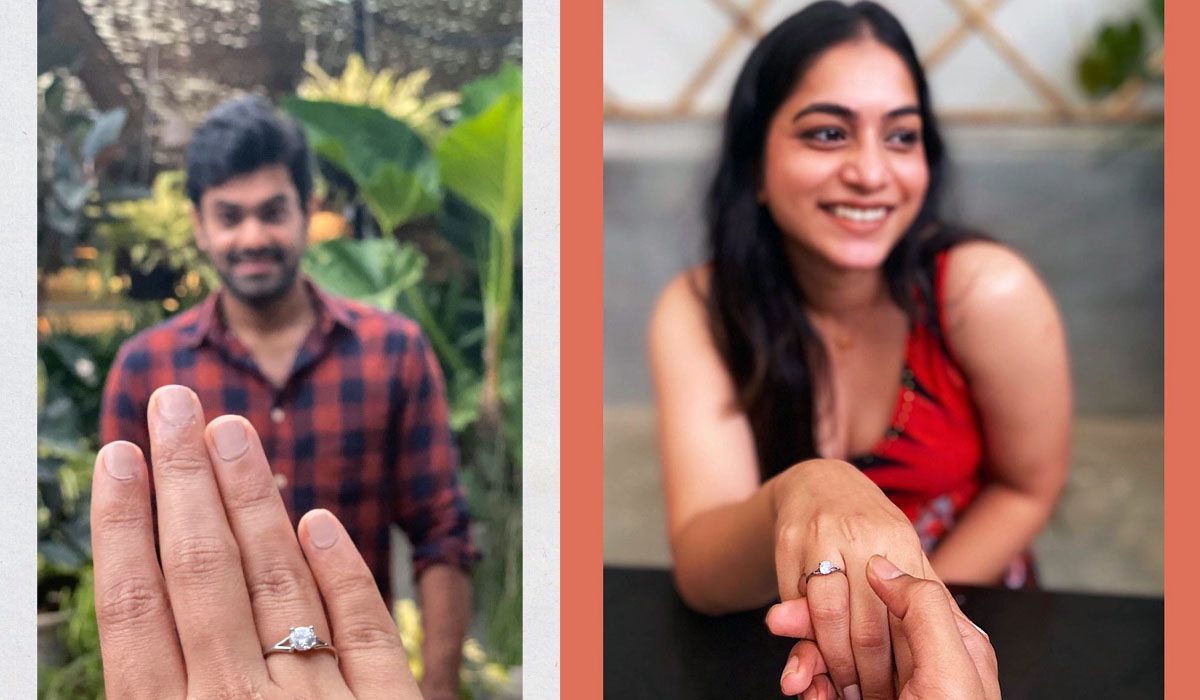 Bigg Boss Telugu 3 fame Punarnavi Bhupalam has become the talk of the web media for the last couple of days after she posted a few pictures on her Instagram account hinting about her engagement. While many took it for real, here is the inside scoop. She and Udbhav Raghunandhan (Chicago Subbarao fame) are starring in AHA Original web-series which is likely to be announced tomorrow. This engagement is the promotion of the series.

They say Prema Ishq Kadhal fame Pavan Sadineni is directing this web-series. If this happens to be true, the youthful subject is the perfect way for AHA to impress the audience. Punarnavi can not ask for a better opportunity to make her digital debut. Udbhav Raghunandan (Chicago Subbarao) is a Youtube star. He is making a debut in OTT space. Watch this space as we will keep bringing more interesting details of this project.