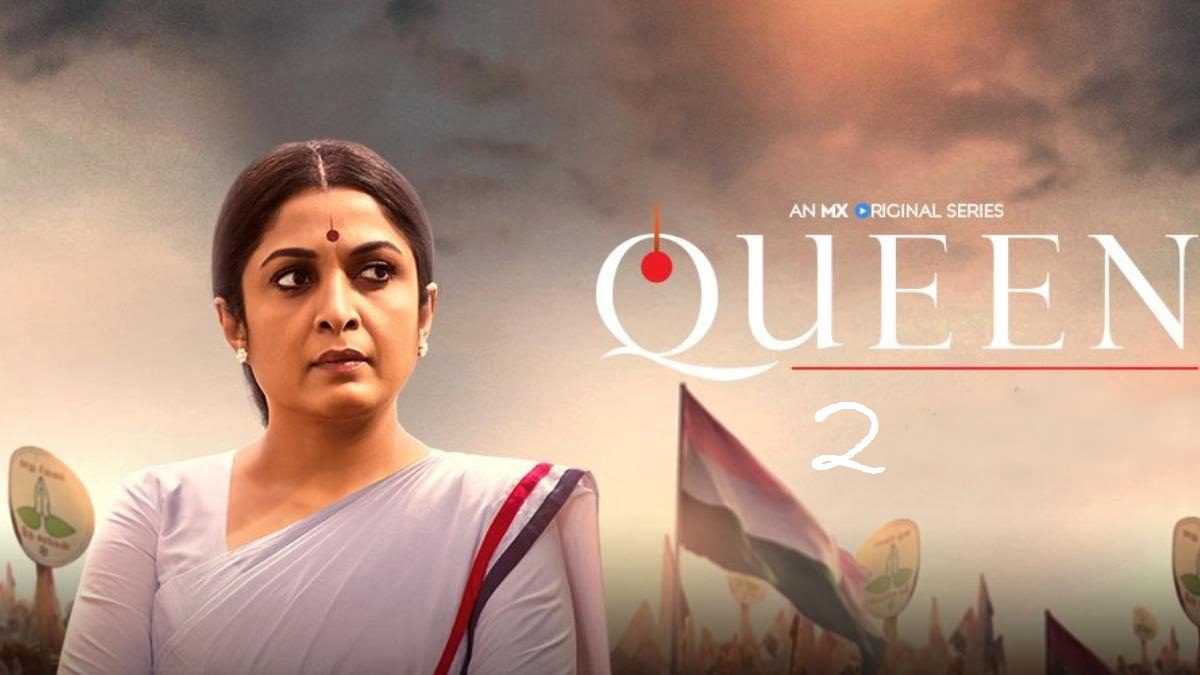 Actress Ramya Krishnan, who plays the titular character in the MX Player web series Queen, has revealed that Season 2 of Queen is ready to go on floors as soon as possible. The script for the new season is ready and waiting, and the series will start shoot as soon as the Covid-19 quarantine eases more.

Ramya also let on that Queen Season 2 will be more action-packed, and have a lot of interesting content and thrill for people to sink their teeth into.

Said Ramya Krishnan in an interview with a media agency, “I am just waiting to get there and be a part of it. People can expect more action, more interesting content, thrilling and exciting content.”

Reshma Ghatala is the writer of Queen, which has been adapted from the novel of the same name, written by Anita Sivakumaran. The series has been directed by Gautham Vasudev Menon and Prasath Murugesan. The narrative is based on the life of the late Tamil Nadu Chief Minister Jayalalithaa. It was envisioned as a three-season series, with each season chronicling one phase of the life of the late CM.

Queen was an instant hit for MX Player when it first released late last year. It was appreciated by critics and audiences alike, and became one of the most-watched homegrown series last year.

Watch this space at Binged.com for further updates on Ramya Krishnan’s Queen Season 2.