Home News Trailer Talk: A Classy Portrayal Of The Queen 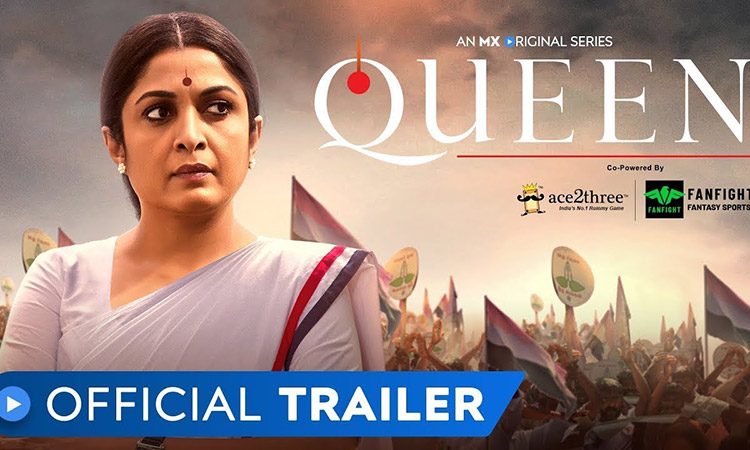 It is an MX Player original series based on the life of late Tamil Nadu Chief Minister J Jayalalitha. The makers have renamed the characters, but we all know who is playing whom.

In the trailer, the first thing that instantly stands out is the classiness with which the whole thing is executed. The touch of Gautam Vasudev Menon is evident.

It is also refreshing to see the star director attempt something out of his comfort zone. One can also find influences of his guru, legend Mani Ratnam, here.

The story of Shakti Seshadri is tracked from childhood. The child prodigy aspect seems to get as much traction as the run-up to becoming a CM. The glamour world involving Shakti’s meteoric rise as a star is shot in an aesthetically eye-pleasing way. The highly talented Darbuka Siva is providing the background score. The musid is also a standout feature in the trailer.

The various actors playing the different characters are on the spot. The idea of not being an exact match, but a close resemblance to the persona, works well. Ramya Krishna looks stunning in the central part.

Take a look at the trailer below. Queen streams in multiple languages from December 14th. Murugesan Prasad jointly directs the series along with Gautham Menon.