Home News Radhe On OTT: Will It Be A Winner Or Loser In Terms... 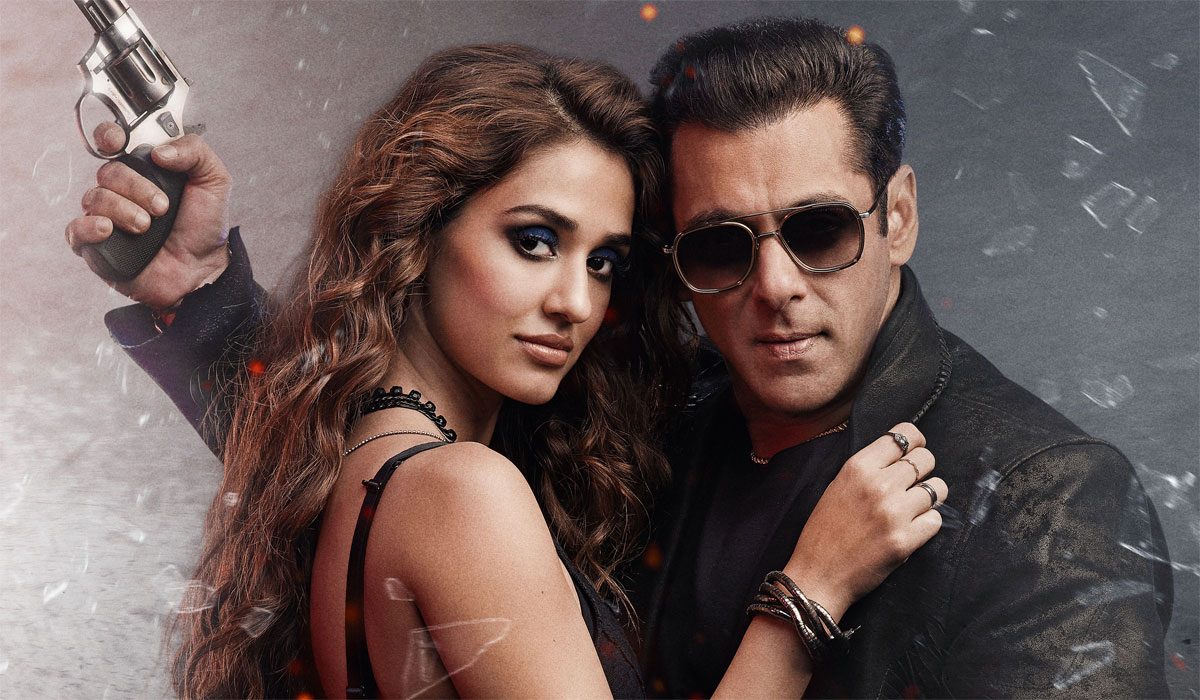 Salman Khan – this name is synonymous to big box office numbers. Whenever a Salman Khan Film releases, good or bad or OK, it promises to clear the boundary in terms of revenue, thanks to the gigantic fan following of ‘Sallu Bhai’ both in India and overseas.

Just a few days back, Khan revealed the details of his upcoming popcorn cop drama Radhe and it already started creating massive buzz around the fans all over the world. Its dialogues, the foot tapping music and above all, the huge persona of Salman Khan himself, are there to entertain the fans in full-flow. Now, fans became overjoyed when it was revealed that Radhe will be released simultaneously in theatres and on Zee5 streaming platform on 13 May.

Now, when the news was revealed, the second wave of the pandemic didn’t yet plunder the country. But now as most of the theatres are closing down due to the pandemic, the chances are very less that Radhe could make significant revenue from theatres.

Here, the OTT rights come into the picture. As per the sources, Radhe has been sold to Zee studio for around 230 Crore rupees including the satellite and music rights. Now is this a good deal given the situation?

See, as the film features one of the biggest stars of the country, Salman Khan, the deal looks like a ‘not-so-good’ deal. The reason is that as they have sold all the rights to Zee in the same price, and now as the theatres will not be the feasibility medium to generate revenue, the film will have to depend completely on that 230 Crore. If they have tried to sell the OTT right of the film on other OTT platforms such as Amazon Prime or Netflix, they had to separately sell the music and satellite rights to other platforms which could have increased their profit for the entire film, But now as Zee has taken all the rights, there is no way, the makers of Radhe can generate profit from other platforms.

Also, as mentioned earlier, due to the theatres shutting down, the earnings from theatre front will also be halted. They may need to depend upon the overseas market for theatre revenues. So, if we look at the bigger picture, Radhe may have earned a big pile of money even before its release, but chances are that it will stay at the almost the same place even after the release of the film, which definitely not defines or even matches the track record of Salman Khan, who’s films used to generate at least 300 to 400 Crore on a regular basis. Looks like the strategy of releasing the movie simultaneously in theatres and on OTT platform may not be that profitable after all for Salman Khan and Co at this point of time.

To conclude, it’s really hurting to see the entire film industry is repeatedly getting impacted due to the rampage of the pandemic and we can only hope that it gets over soon and the bosses of the box office soon return to their full–fledged avatars.