Home News Raised By Wolves Season 2: What To Expect From the HBO Max... 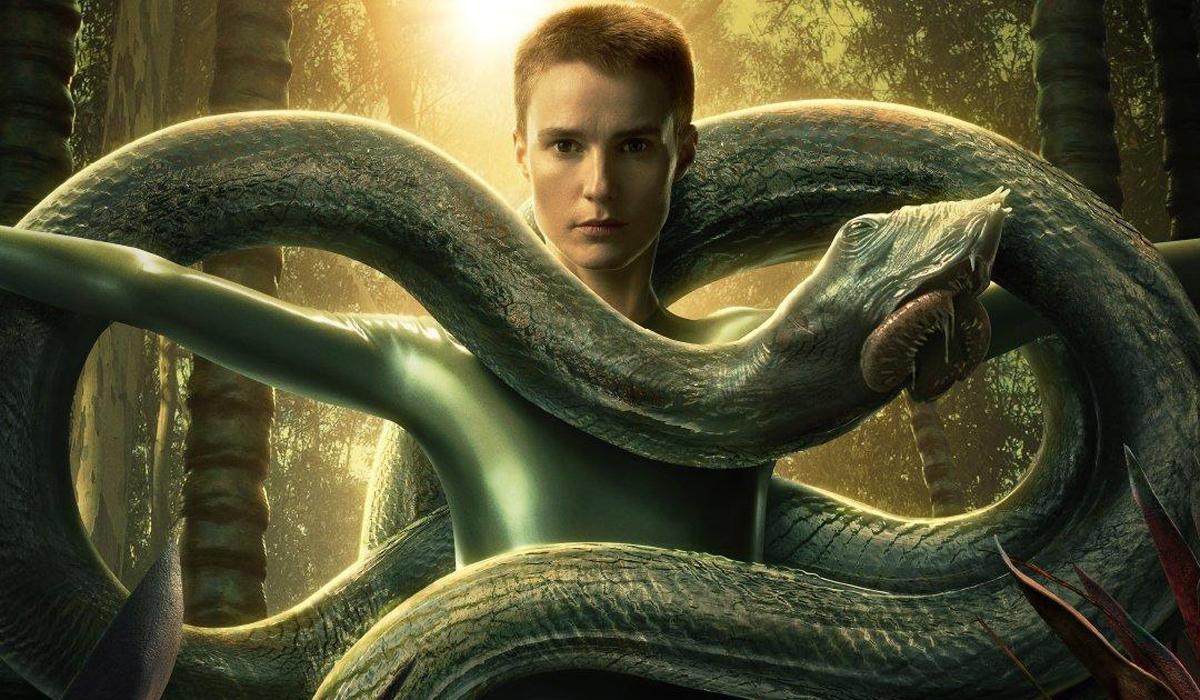 The official trailer of Raised by Wolves Season 2 is out now! It seems like the makers are ready to explore the Tropical Zone of Kepler-22b planet in the upcoming sophomore entry. Season 1 ended with various unanswered questions. We can hope to unearth their answers in the second season. Here’s what to expect from the forthcoming HBO instalment!

What will happen to Tally?

Tally’s mysterious disappearance in the initial stages of the first season makes us wonder if we will witness her again in the upcoming instalment. Some characters have encountered her lost dolls and illustrations. With the origin of devolved humans in the first entry, will makers involve Tally’s arc into the storyline of Season 2? We can only hope to watch more of her in the second entry of the show.

Marcus’ conversion from an atheist to a religious fanatic was one of the biggest moments of the first season. He possessed no power before his arrival on the planet. But a strange voice deranged his mind and made him a complete zealot. Additionally, his distrust of the duo of Mother and Father may make him more hateful towards the android parental duo.

Mother’s first-ever natural birth turned out to be a snake-like slithering creature instead of a human. The failed suicide attempt of Mother and Father with the snake-like baby bestows a chance to that filthy alien creature to escape. It’s clear that “snake” will appear in Season 2.

What to expect from Mother and Father?

The recently released trailer of Season 2 shows the duo of Mother and Father caring more about their children than ever before. They are ready to do whatever it takes to save their family. Even if it means taking on Marcus and his religious fanatics. We will watch the parental android duo going to extreme lengths this time apart from deeply exploring the Tropical Zone.

How many seasons will we get in future?

Creator Aaron Guzikowski has confirmed that his sci-fi series will not end till the fifth or sixth season. Plus, he knows how to end his show. This period may give him a better chance to deal with the flaws of the debut season and improve his craft. Furthermore, he is planning to conclude the impending season with a total of eight episodes, unlike ten episodes in Season 1.