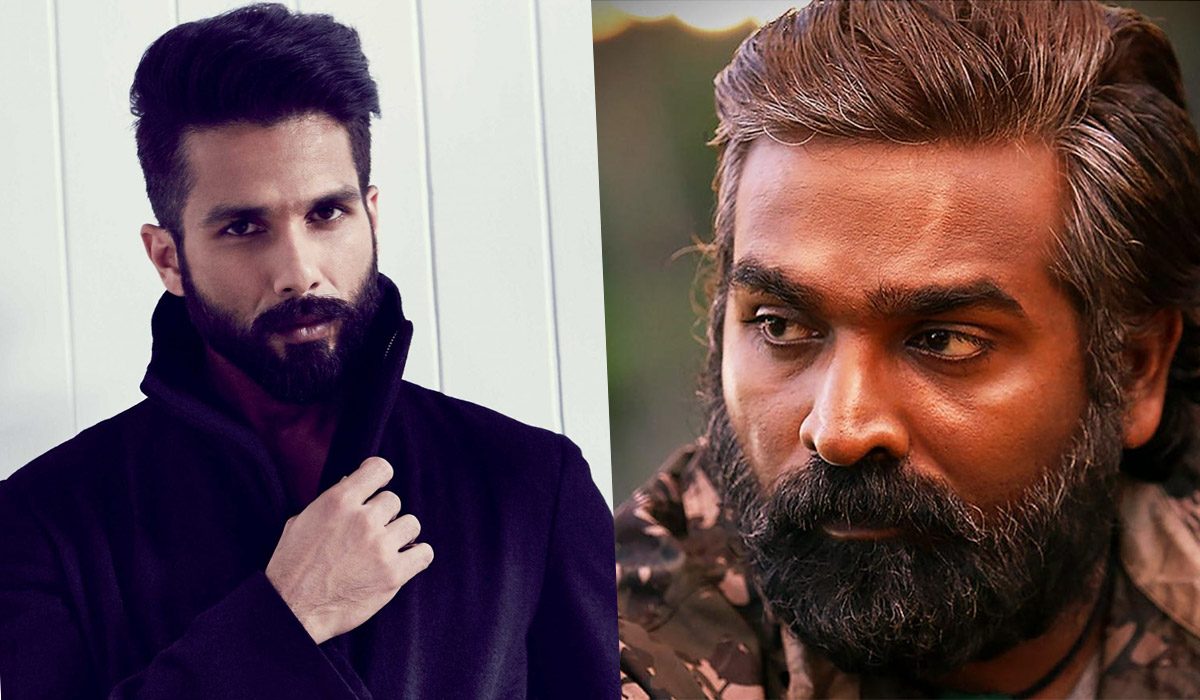 Excel Entertainment’s Mirzapur, and Raj & DK’s The Family Man are two of the biggest and most successful web shows ever produced in the Indian OTT space. Both have been created for Amazon Prime Video in India. But it looks like there’s one show that has the potential to beat both these shows hollow. And that is none other than Raj & DK‘s new untitled web series that the duo has just kicked off shooting for — again for Amazon Prime Video.

For starters, the new web series will mark the web debut of A-list actor Shahid Kapoor. Ever since the spectacular success of Kabir Singh, the actor has become hot property in Indian entertainment circles. He’s the new version of the ‘angry young man’, and every production house wants a piece of him.

The pairing of South actress Raashi Khanna with Shahid Kapoor is another exciting aspect of the upcoming series. It is a fresh young pairing, and it will be interesting to see the dynamics this pair brings to the screen. Raashi Khanna plays a bureaucrat in the series, which lends thrill to the plotline. Shahid Kapoor’s role is undefined, as in, it can’t be pigeonholed into one particular profession – an enigmatic and mysterious character.

But the most important element of Raj & DK’s upcoming Amazon Prime Video series — a masterstroke of sorts — is the casting of Tamil superstar Vijay Sethupathi for an as yet unrevealed role. Vijay Sethupathi elevates every piece of content he is in into something extraordinary. An example is the recent Tamil hit, Master. Scores of people have appreciated Sethupathi’s performance over the more popular and massy Thalapathy Vijay.

Vijay Sethupathi brings a smouldering urgency to anything he features in. And it is obvious Raj & DK, skilled storytellers that they are, will exploit Vijay Sethupathi’s explosive screen presence to the hilt in their new show. It is also why they are paying the Tamil actor much more than Bollywood star Shahid Kapoor.

Mirzapur’s USP was Pankaj Tripathi; The Family Man’s was Manoj Bajpayee. This new Raj & DK show for Amazon Prime Video has not one but two unique selling propositions – angry young man Shahid Kapoor, and angrier not-so-young man Vijay Sethupathi. The combination is bound to be explosive; and a super duper smash hit!

Move over Mirzapur and The Family Man: the new king of Indian OTT is about to make its presence felt!
Follow us on Google News