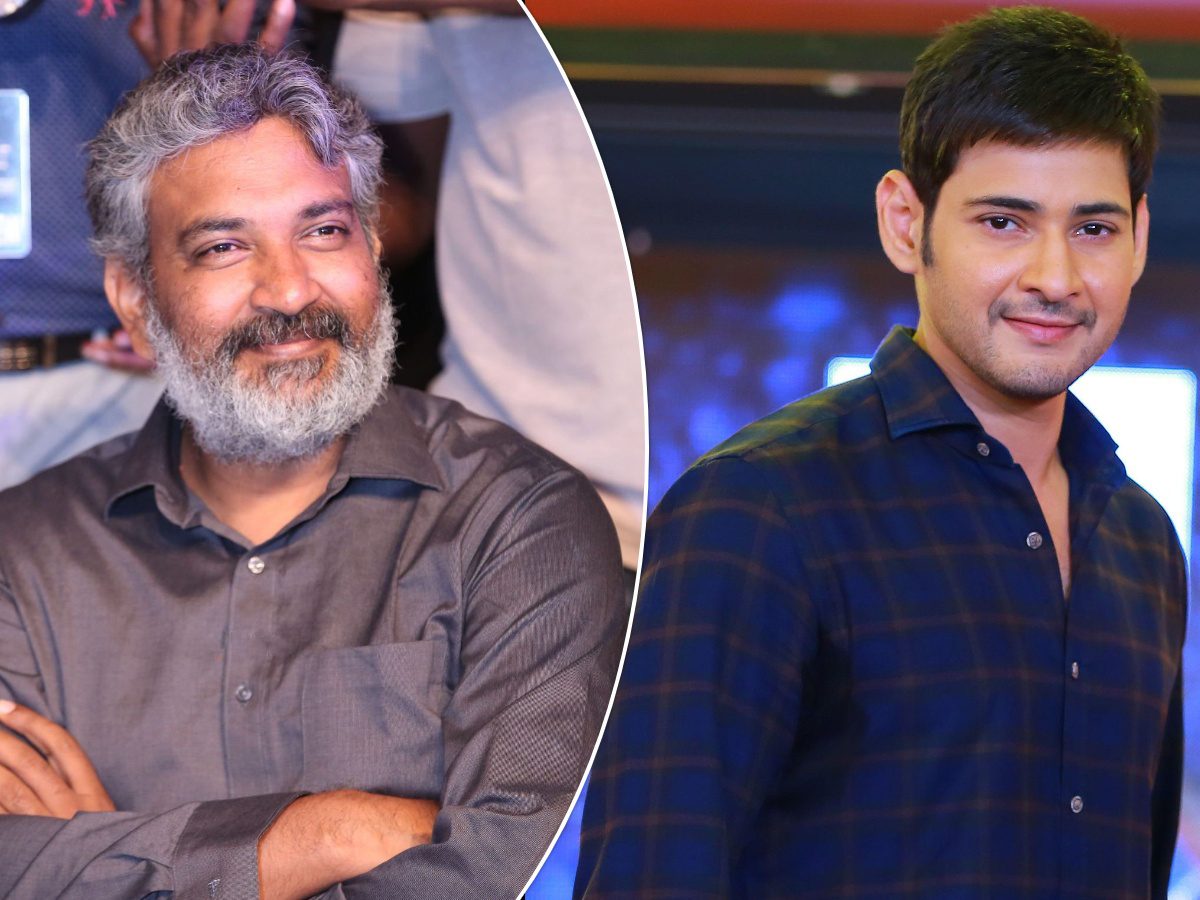 he entire nation is eagerly waiting for the release of SS Rajamouli’s next, RRR. The movie is announced for Dussehra release. Meanwhile, the star director has already committed to doing a film with Superstar Mahesh Babu for Telugu Producer, KL Narayana after RRR.

Rajamouli’s father and writer Vijayendra Prasad spilled beans about this project in an interview. “We did not do anything about the film for the past one and a half years (During the Lockdown). Only a few months ago, after a lot of pestering, he said he wants to do the film in the backdrop of Africa and an adventure,” he revealed.

Vijayendra Prasad also revealed that he and Rajamouli are huge admirers of Wilbur Smith novels for their adventure and forests backdrop but is yet to explore further. Rajamouli is likely to start working on the script after the release of RRR. He is known for taking enough time in locking the script which means Mahesh Babu can do a film or two after Sarkaru Vaari Paata before starting this film.

Meanwhile, KL Narayana has been waiting to make a film with Mahesh Babu and Rajamouli for close to two decades. But that has got delayed. He has given advance to both of them and is patiently waiting for the dates. KL Narayana last produced NTR’s Rakhi way back in 2006. So, he is making a comeback with this film after fifteen years.