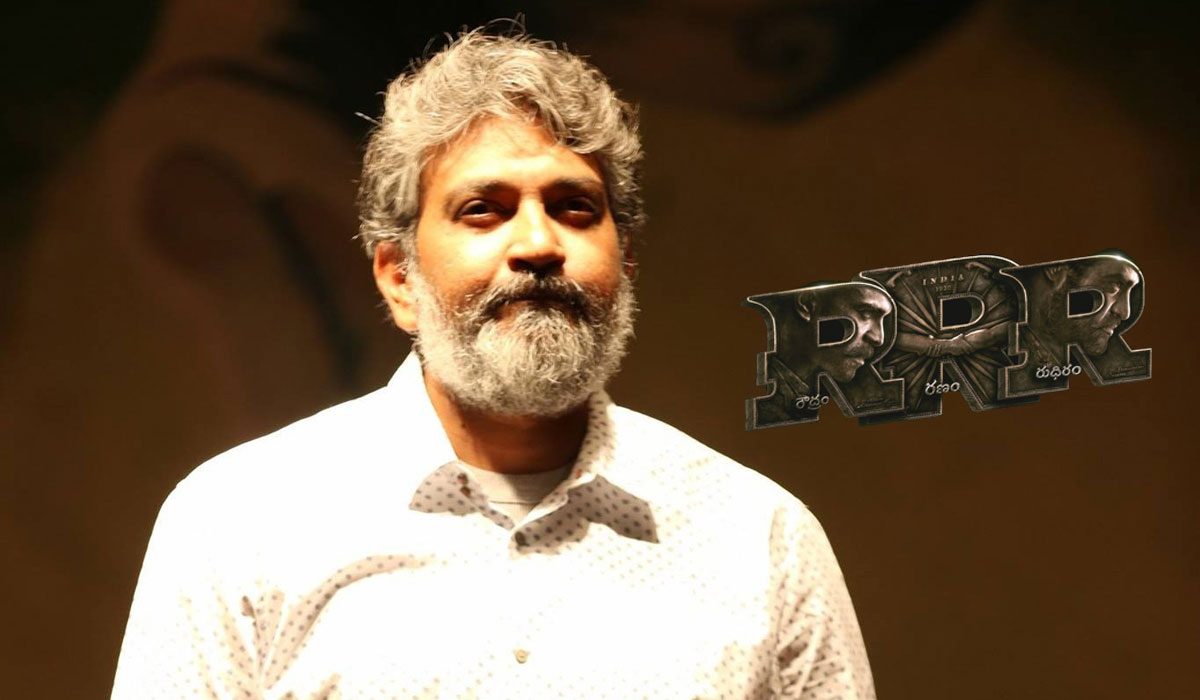 SS Rajamouli‘s RRR starring Telugu Superstars – NTR and Ram Charan is one of the most-awaited films on the Indian screen. The movie is announced for October 13th as Dussehra Special. If the reports from Telugu Film Industry are to be believed, RRR has got an unprecedented offer for the film’s Digital Rights.

OTT Major, Disney + Hotstar reportedly offered Rs 200 crores for the digital rights of RRR. This will include the digital rights of the film in all languages. This is obviously the biggest-ever deal offered for an Indian film. But the makers of RRR are yet to take a call. The movie will naturally get counter bids for Amazon Prime Video and Netflix as well. We will have to see if they offer a deal better than the 200 Crore.

RRR team is currently shooting for the climax sequence of the film. Hollywood action choreographer Nick Powell is brought in to handle it. Rajamouli weaved a fictitious story based on two Legendary Telugu Freedom Fighters – Alluri Seetha Ramaraju and Komaram Bheem. In RRR, he will narrate what happens when they meet in Delhi prior to their respective struggles. Ram Charan will play Alluri while NTR will play the Telangana Warrior.