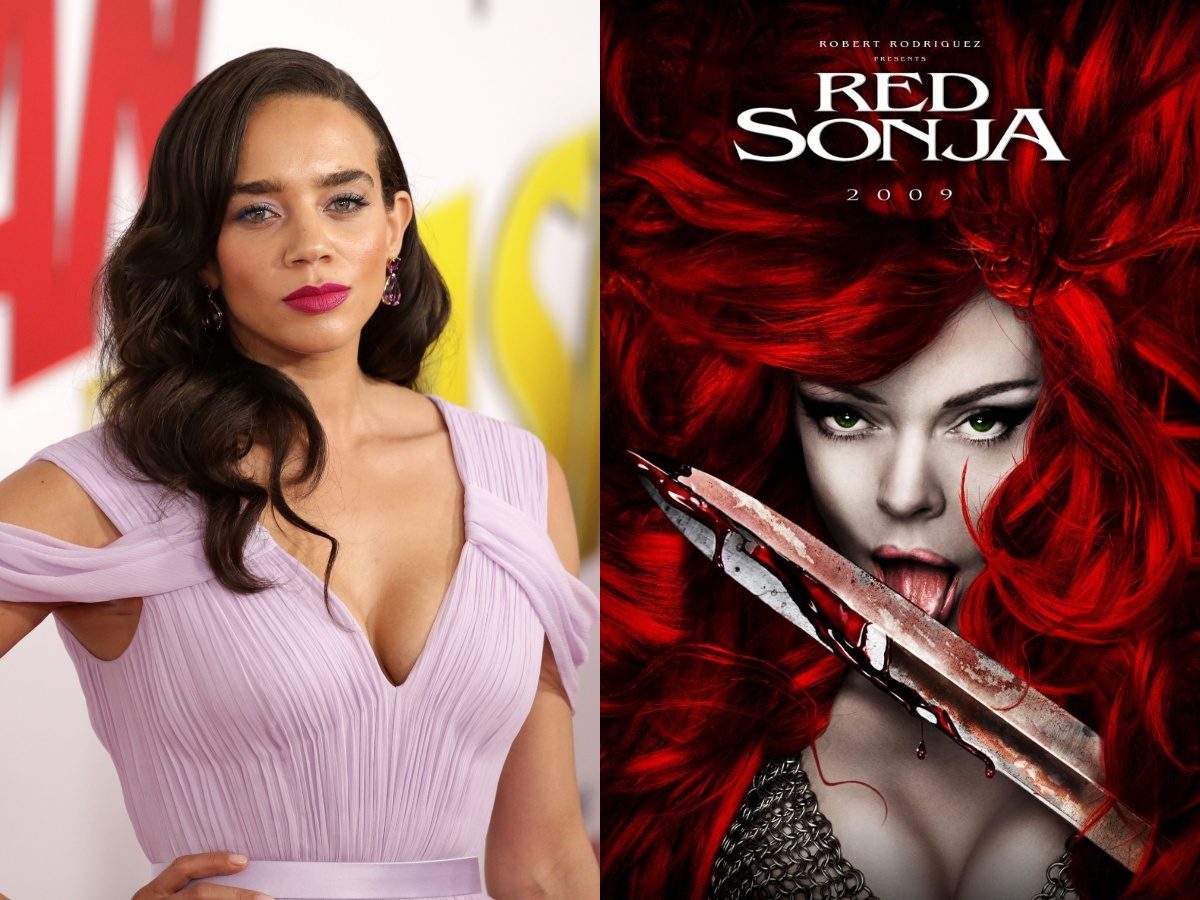 The sword and sorcery is once again, coming back with one of the most celebrated super-heroine, Red Sonja. Yes, you heard it right. Red Sonja reboot is finally a ‘go’ and it found its star.

Hannah John-Kamen, who recently featured as the super-villain Ava Starr aka Ghost in Ant-Man and the Wasp will be wielding the sword of super-heroine created for Marvel Comics back in 1973.

Those who are unfamiliar with the character, Red Sonja was created by writer Roy Thomas and artist Barry Windsor-Smith and debuted in Conan the Barbarian comics. She is blessed with the powers of red goddess Scáthach who gave her incredible fighting skills when she failed to save her family who’s murdered and burnt by a group of mercenaries. From 2005, the series was published by Dynamite Entertainment.

Over the last forty years, Red Sonja was featured in several novels, games and even in movies. In the 1985 film, the character was played by Brigitte Nielsen which also starred Arnold Schwarzenegger.

Now speaking of Hannah John-Kamen, Joey Soloway who is directing the project, said, “Hannah is a very talented actress who we’ve been following for years and she is Red Sonja. Her range, sensibilities and strength are all qualities we have been looking for and we couldn’t be more excited to embark on this journey together.”

Red Sonja could be a turning point for Hannah John-Kamen, who has previously appeared in the Netflix series The Stranger, Steven Spielberg’s Ready Player One, and Tomb Raider with Alicia Vikander, apart from Ant-Man and the Wasp as this is an iconic character which is long established as one of the greatest super-heroine of all time.

She has recently wrapped shooting for Resident Evil: Welcome to Racoon City and will soon be seen donning the shining scale armor fighting evil for Red Sonja.