Home News Remake for Allu Arjun’s Blockbuster In The Works, These Hot Stars To... 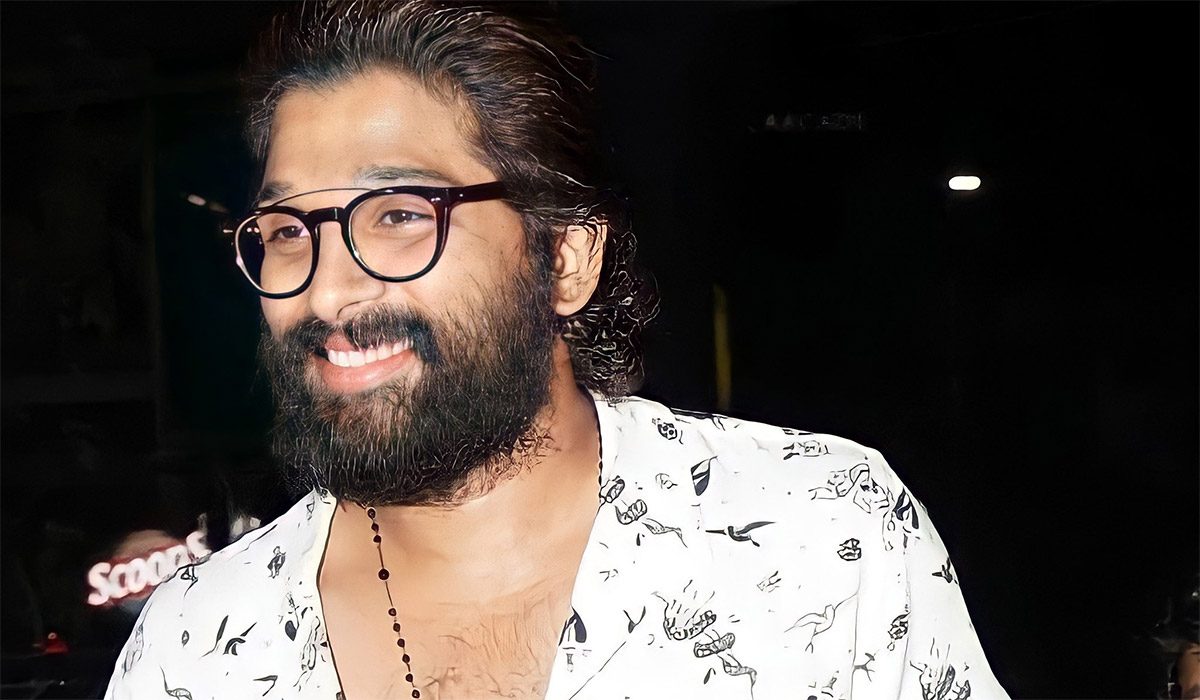 The 2020 Telugu superhit action film ‘Ala Vaikunthapurramuloo’ is going to be remade for two languages – Hindi and Tamil. While there hasn’t been much news on the Tamil remake’s front for months, the Hindi remake has already found a director, leading man and now, it looks like the leading lady has been found as well. Rohit Dhawan is expected to helm this project with Karthik Aryan in the lead role, while Kriti Sanon is currently talking with the producers of the Hindi remake of ‘Ala Vaikunthapurramuloo’, to join the project.

Kriti Sanon has expressed her interest in the script and wants to join the project, but there might be a scheduling conflict for the actress that might interfere with this plan. The actress is currently in the process of shooting the Varun Dhawan starrer Bhediya and then she will move onto the T-Series produced Ramayan epic, Adipurush which will star Prabhas and Saif Ali Khan. The actress is currently trying to shuffle her shooting dates so as to be a part of the project, but the production house is currently looking at two other actresses, in the case Kriti Sanon won’t be able to join the action drama remake. The project is expected to start shooting by June, so the leading woman will have to be locked in by mid-April.

‘Ala Vaikunthapurramuloo’ released in theaters on January 12th 2020 and was one of the highest grossing Indian films of 2020. The film also enjoyed heavy success overseas, with it becoming one of the highest grossing Telugu films in the United States, collecting over USD 3 million after its release. The Trivikram Srinivas written and directed film earned over Rupees 260 crore, well over its Rupees 100 crores budget and received positive reviews for the film’s casting choice, acting, score and writing – making the movie a critical and commercial success.

‘Ala Vaikunthapurramuloo’ follows a young man Bantu, who grew up facing his father’s contempt. However when his true parentage comes to light, he understands the attitude of the people around him and tries to carve a place for himself, among his real family. The film has multiple stars from different Indian film industries, which also contributed to the film’s pan-Indian appeal and success.

‘Ala Vaikunthapurramuloo’ is currently streaming on Netflix.

For more news on the Hindi remake (and/ or the Tamil remake of the film), follow us on twitter.