Home News Report: IPL 2020 Is A Goldmine For Disney Plus Hotstar! 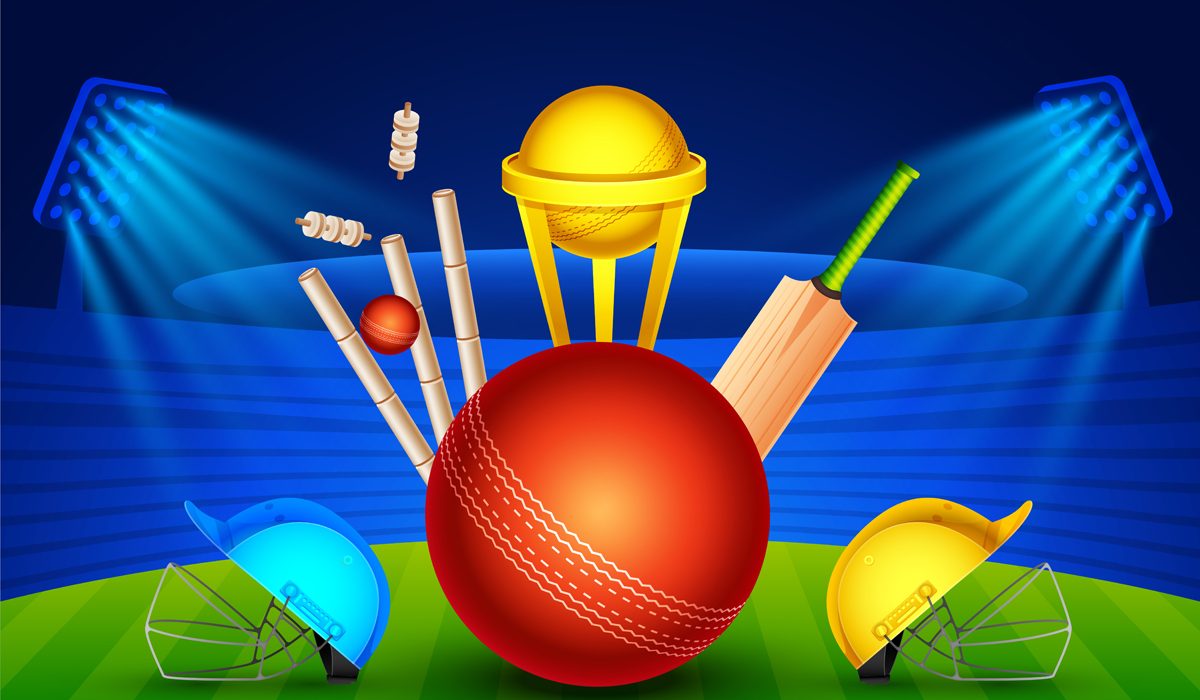 IPL has always been hot property for Hotstar. But IPL 2020 is proving to be an even fatter golden goose for the combined entity Disney Plus Hotstar, than ever before. And the reason for that is the uptick in the advertising revenue that the platform will earn from IPL 2020.

The platform has got 13 main sponsors for the cricket spectacle, paying in the millions for the honour. The sponsors list comprises of Dream11 as the ‘co-presenting’ sponsor, Boost as the ‘co-powered by’ sponsor and 11 associate sponsors – Acko, Maruti Suzuki, KhataBook, Flipkart, Swiggy, Ace23, HDFC Bank, Great Learning, MX Player, Kingfisher Calendar and Association of Mutual Funds in India.

Then are the other advertisers that are paying big money for marketing their products while Disney Plus Hotstar streams the IPL 2020. Procter & Gamble, Kelloggs, Himalaya, Apple, Intel, JSW, Ikea, Jeep, Urban Company, Sleepwell, JBL, Visa, Mastercard, and CarDekho are some of these.
Advertisers and ad revenues, both are at a high this year. If last year the IPL added Rs. 250 crore in ad revenue to Hotstar’s kitty, this year it is expected to be at least Rs. 350 crore.

Now for the subscription data. According to data collected by content analysis firm, Sensor Tower, Disney Plus Hotstar gathered more than 6 million downloads in the first 5 days of IPL 2020.

Although Hotstar witnesses a spike in downloads every year during the IPL season since it won IPL streaming rights, there is one crucial difference between this year and the previous years. While every year, viewers could watch the IPL on the free-to-view tier of Hotstar, this year only those who’ve subscribed to the Disney Plus Hotstar VIP tier can watch the matches. Disney Plus Hotstar VIP costs ₹399 for a one-year subscription.

According to the Sensor Tower data, Disney+ Hotstar was trending at the top of the entertainment apps charts on the Google Play Store, since the start of IPL 2020. Data further states that in the 30 days, Disney Plus Hotstar received over 13 million downloads, 6 million of which was in just the first 5 days of the IPL.

As part of the interactive Watch N Play feature on Disney Plus Hotstar, fans can join a virtual community that will allow them to enjoy the cricket matches with their friends and fellow cricket lovers in real time. They can share selfies and videos in the community, just like they would do while watching the match live in a stadium, allowing them to cheer for their favourite teams. Selfies on the virtual community are labelled ‘Hotshots’, and the video feature is called ‘Duets’.

The peak viewers for IPL 2020 on Disney Plus Hotstar for the 7 matches so far also point to the fact that IPL 2020 is a goldmine for the platform.