Home News Robert Pattinson’s The Batman And Its Exciting Foray Into The Multiverse! 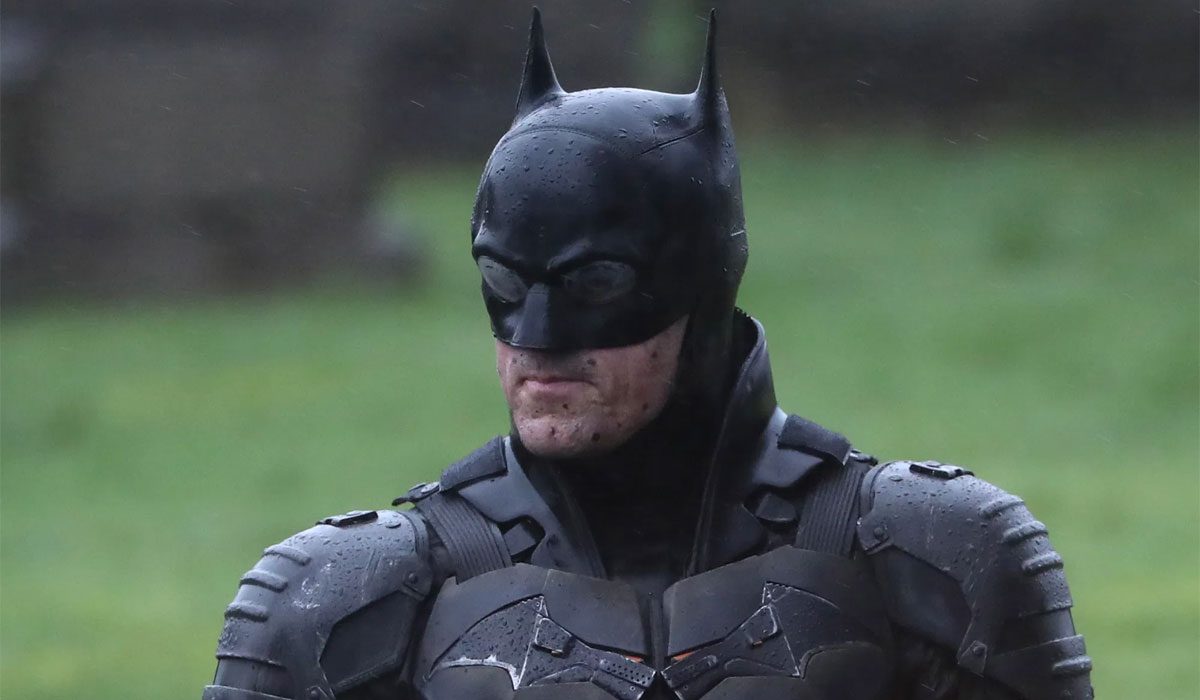 The ‘Multiverse‘ is the most happening concept in the world of superheroes. Even as fans all over the world are still in the zone of Zack Snyder‘s Justice League, another time-bomb has dropped concerning the future of Batman. And it’s all about exploring the Multiverse!

No, this is not about Ben Affleck’s Batman, this is about the upcoming ‘The Batman’ Movie, where Robert Pattinson will be seen portraying the caped crusader.

The news which has sent The Batman fans into a tizzy is that this Matt Reeves directorial will be set in DC’s Earth-2. That means This new Batman movie is not in the same universe of Gal Gadot’s Wonder Woman or Henry Cavill’s Superman or Ezra Miller’s Flash. And therefore, there is absolutely no chance for them to come together in a Justice League film in the future.

Making Pattinson’s Batman an outlier in the DCEU indicates that just like Todd Phillips’ Joker, this movie will set its own universe, introducing new and old characters as per its requirements and with new cast.

It’s already been revealed that apart from Batman, supervillains The Riddler and The Penguin will feature in The Batman movie along with Cat-Woman. The Batman is set on a far darker and chaotic world of Gotham, which is quite clear from the first trailer.

Now, gambling with these characters in a new and different universe could go either way for DC, as fans all over the world are currently campaigning hard to #RestoreTheSnyderVerse where they are used to seeing Ben Affleck as Batman. But as this new film on the Dark Knight is still far from its release date, it could also be a win-win situation for all the parties involved, be it DC or the fans.

For the final verdict, we all need to wait till 2022 for The Batman to release and see what it has in store for us!