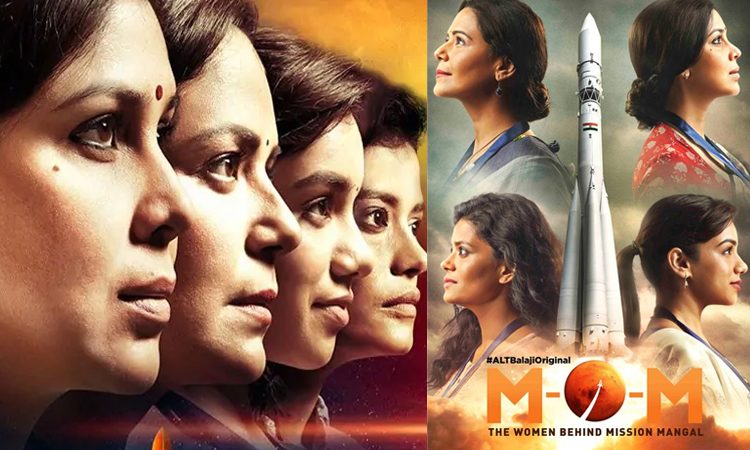 Barely have a few days passed in the first look launch of MOM (Mission Over Mars) and the shoot yet to begin, the web series is already in the news for a wrong choice by the makers. It is related to the gaffe regarding the rocket in the poster.

As soon as the poster was out, the netizens were fast to spot that the rocket used in the poster is not the real one. As in, it is not what was launched by India Space Research Organisation (ISRO) as part of Mar’s Orbiter Mission, also known as Mangalayan.

The rocket in the poster is a Russian Soyuz launch vehicle. The Indian flag has been superimposed over it. In reality, the Mangalayan was launched through PSLV rocket C25. If a simple poster is released with such glaring lack of research behind, how the makes can do justice to the project is what everyone is questioning.

On her part, Ekta Kapoor, the producer of the show has said that MOM is real only in parts and mostly fictional keeping in mind the sacrosanct nature of ISRO. But does that mean there would be no thought put at all in smaller technical details?

It must be reminded here that a movie on the same ISRO’s mission is also being made and slated to release in August. If the film version has better technical detailing, it might easily score over MOM, which can’t even get a basic poster right.Follow us on Google News