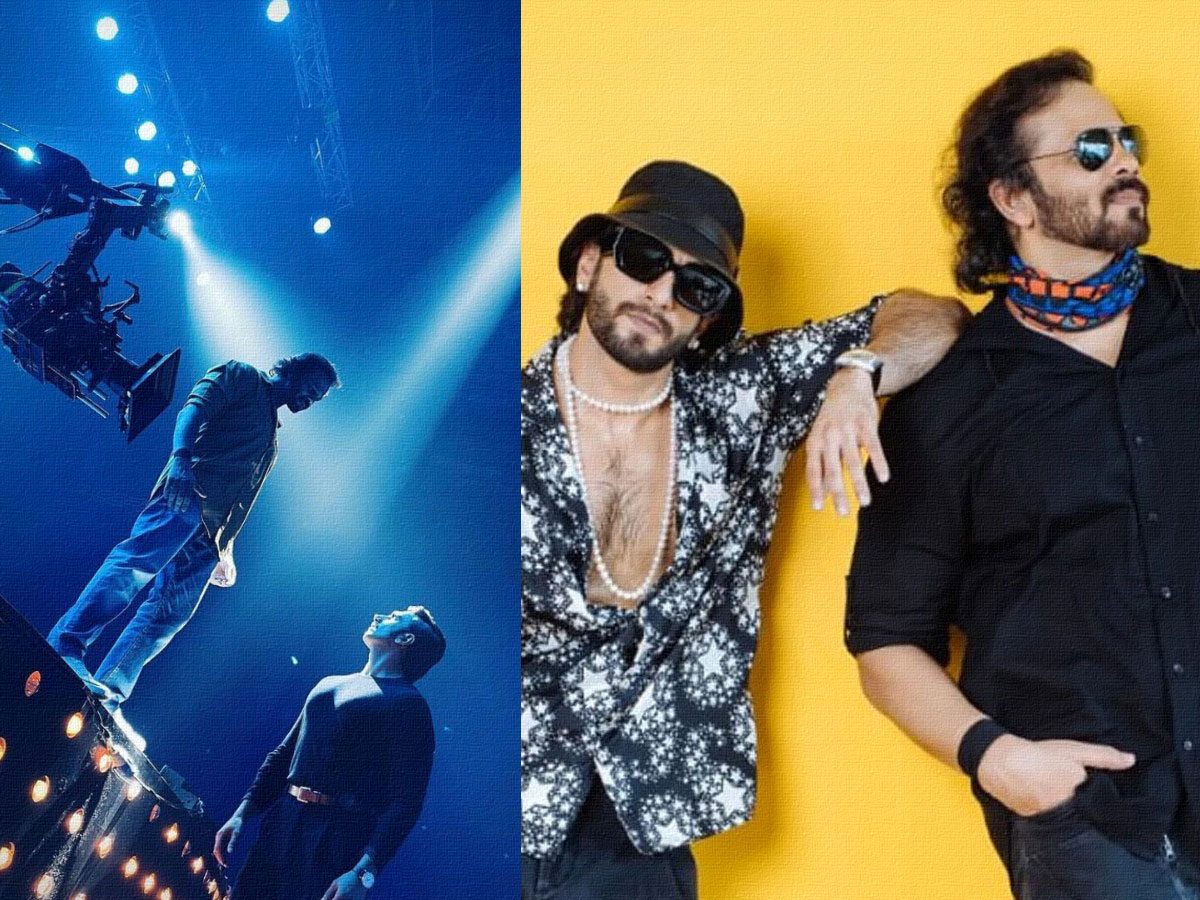 Recently, Rohit Shetty had shared a picture of himself and Ranveer Singh from the sets of ‘Cirkus’, also co-starring Varun Sharma, Johnny Lever, Sanjay Mishra, Pooja Hedge, and Jacqueline Fernandes.

It is notable that the film is based on one of William Shakespeare’s earliest and shortest plays ‘The Comedy of Errors’, which, as the name suggests, was an unoffensive slapstick, situational comedy arising due to an accidental separation of two pairs of master-slave twins. The resultant mistaken identity situation leads to a chaotic laugh riot.

Interestingly, the Shakespeare’s play has previously been adapted for the big screen by renowned filmmaker Gulzar (starring Sanjeev Kumar and Devan Verma) in the now cult film ‘Angoor’, which was released way back in the year 1982.

Prior to Gulzaar’s ‘Angoor’, the play was also adopted by Debu Sen’s ‘Do Dooni Chaar’, which featured star singer-actor Kishore Kumar along with Asit Kumar Sen as his sidekick. However, the former had achieved more critical and commercial success as it was simply a better made film.

Being a stunt director at heart, Rohit Shetty has earned a reputation as a prolific action-genre filmmaker with hugely successful films like ‘Singham’ (Starring Ajay Devgan) and ‘Simmba’ (Starring Ranveer Singh) – both cop actioners, under his belt.

However, concurrently, he has also carved a parallel niche in prop-comedy and surreal-comedy genres with reasonably successful films like the ‘Golmaal’ series and ‘Bol Bachchan’ (starring Amitabh Bachchan, Ajay Devgan, and Abhishek Bachchan).

Having said that, translating one of Shakespeare’s most complicated creations into a contemporary motion-picture can be a Herculean task even for veteran filmmakers.

So, Rohit Shetty’s experimental shift from one comedy sub-genre to another trickier one is indeed a gamble, which we hope should click with the viewers. It’s imperative for the filmmaker to retain Shakespeare’s subtle and gracious humour, which never got loud and silly.

Rohit Shetty’s two other films in the pipeline are ‘Sooryavanshi’ featuring Akshay Kumar, which apparently completes his cop-universe trilogy, and a sequel to the ‘Golmaal’ series.