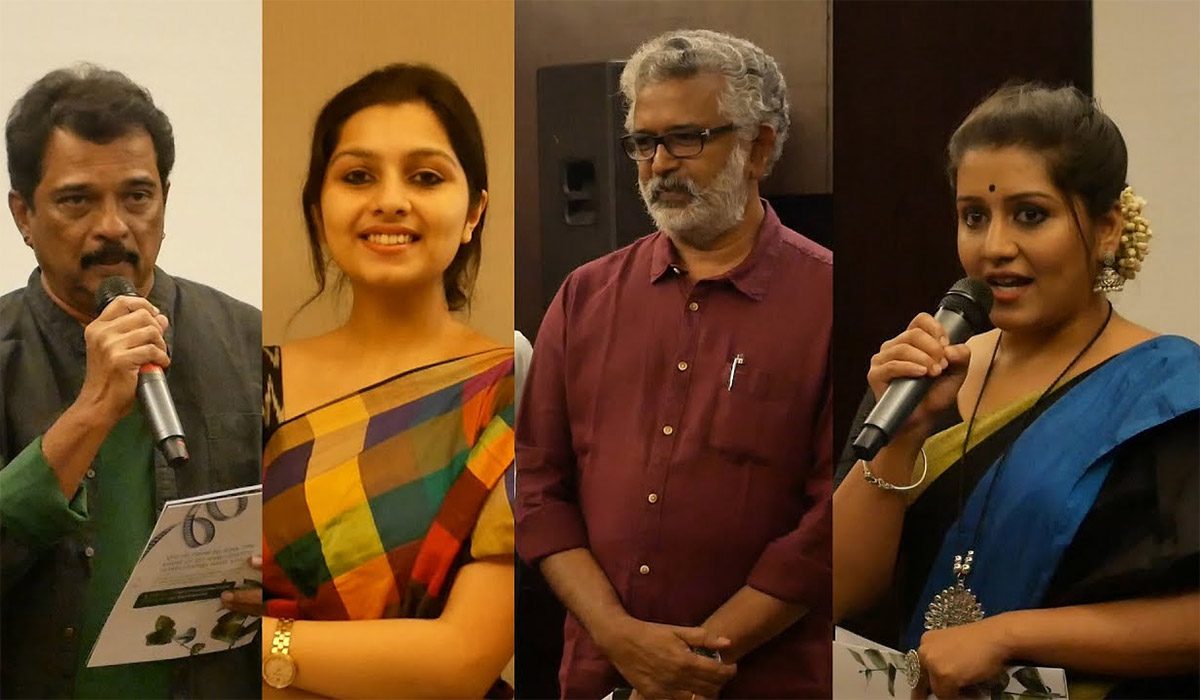 Many of the regional cinema industry players have been trying to make inroads into the OTT game. Even the big stars and filmmakers have slowly pivoted towards this changing landscape. Roots is another Malayalam OTT platform that aims to bring cinema and entertainment under one roof.

Roots is the brainchild of the writer M Vasudevan Nair. This platform is all set to be released on 5th February. Kalidas Jayaram’s ‘Backpackers’ is set to be the first film to be streamed on Roots. Kalidas is having a stellar year with the OTT platforms as he has been part of some exciting projects with Putham Pudhu Kaalai and Paava Kadhaigal coming out on Amazon Prime and Netflix respectively.

M Vasudevan Nair who is also known as MT is a really celebrated and versatile Malayalam writer. He has won a plethora of awards which include the illustrious Sahitya Akademi award for Malayalam writers and also the Kerala Sahitya Akademi award for the story as well as the novel. It would literally take us all day to discuss his stellar resume here but I hope you get the gist of just how important MT is to the Malayalam industry.

Having such a great part of the Malayalam film community create a special OTT platform for Malayalis has surely got us all excited.

Roots also aims at giving Malayalis a taste of what world-renowned cinema feels like. It will give a visual language to some of the greatest writers whilst bringing the Malayalam cinephile community close to a global cinematic experience. The main aspiration of Roots is to bring Cinema, nature, and culture under one roof.