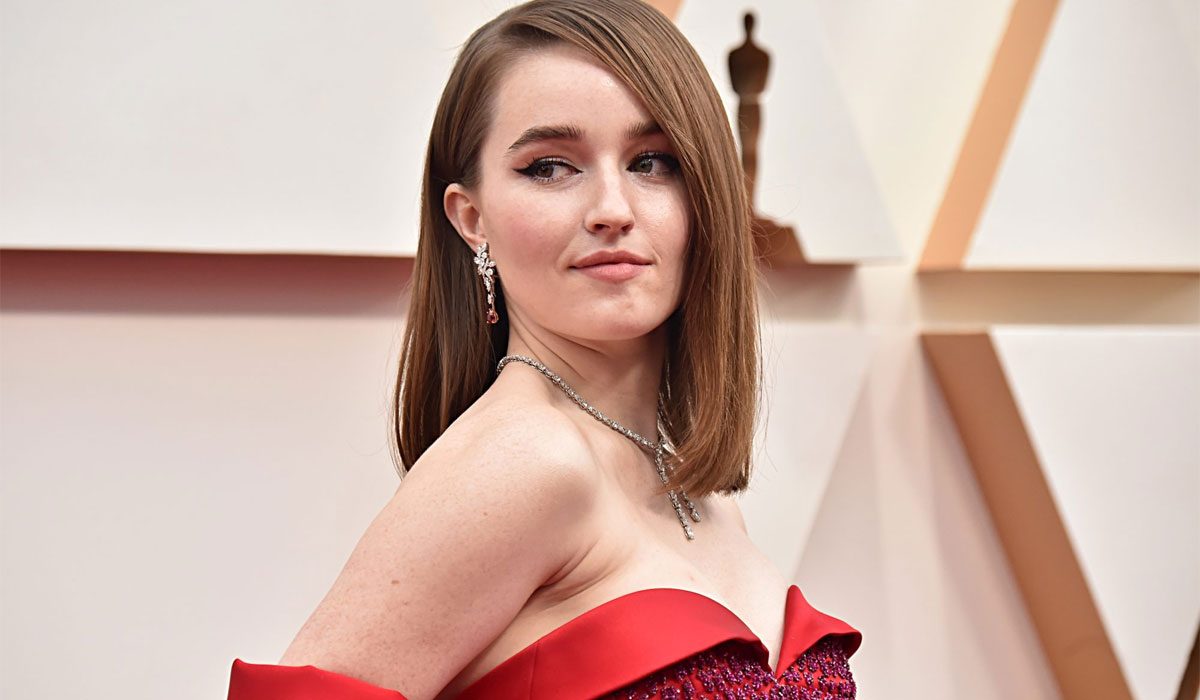 Romeo & Juliet has been a classic love story and an example of love for centuries now. The story by William Shakespeare, has been made into various movies, dramas, plays and everything that one can ask for. The famous love story has even been adapted into modern day tales and stories and brought forward for viewers to watch.

Now, there will be another brand new version of Romeo & Juliet. Well not exactly the star crossed lovers, but more from the eyes of someone who witnessed it all. 20th Century Studios has picked up the rights for Rosaline, a movie that will take a comedic look on the world’s most famous love story. The movie already has found its star, as Kaityn Dever is set to essay the role of Rosaline.

The movie is based on the novel “When You Were Mine” by author Rebecca Serle and it takes a modern twist on the classic tale of Romeo and Juliet. The movie follows the journey of Rosaline, who happens to be Juliet’s cousin and also Romeo’s ex. What starts as a quest to win her man back quickly turns into a story of self discovery.

Rosaline in the story is described as a woman that is idealistic and sharp. While she had different thoughts in the beginning, her plans quickly change as she gets together to bring Romeo and Juliet together once and for all, that will end up giving the world’s most famous love story. The entire movie will take a modern take and will also majorly focus on the comedic elements of both the classic story and Rosaline’s story.

Writers from 500 Days of Summer, Scott Neustadter & Michael H. Weber have penned the script. Emily Morris & Becca Edelman have joined in for 20th Century Fox and director Karen Maine is all set to go ahead and direct the movie.