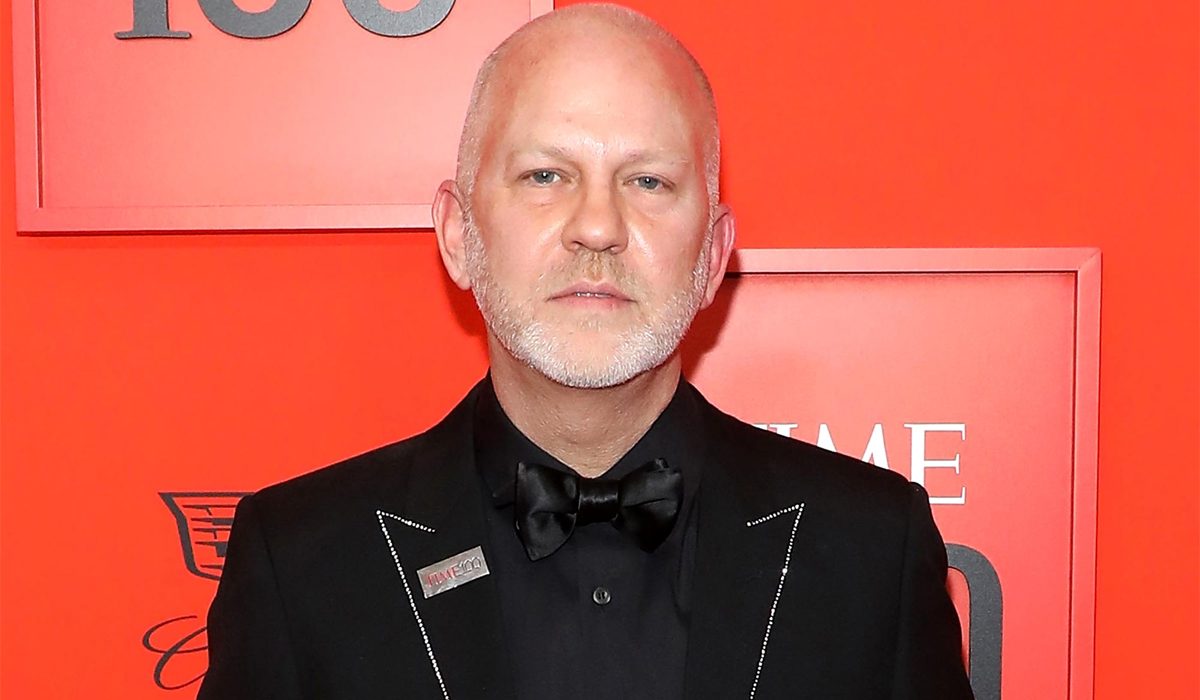 Late playwright Mart Crowley’s 1968 Off-Broadway play ‘The Boys in the Band’ was well ahead of it’s time. A theatrical game-changer, the play with a progressive setting shocked the audience at the time but was still well received. The boldness of the iconic play was one of the sparks that helped in the progress of gay right movements, which is known today as the LGBT social movements.

The film follows a group of openly gay friends who are invited to the birthday party of another openly gay man, Harold. Set in the Upper-east side of Manhattan, the party reaches a boiling point when Harold’s closeted college roommate shows up at the event uninvited.

The entire cast of the movie was part of the 2018 edition of the Broadway play ‘The Boys in the Band’ when it opened on it’s 50th anniversary. Being the first openly gay cast was a monumental landmark for the entertainment industry, for the play and the LGBT movement. The play eventually went on to win the 2019 Tony Award for Best Revival of a Play.

Both the play and the film was directed by Joe Mantello. They were both produced by Ryan Murphy through his production company Ryan Murphy Productions.

The Boys in the Band will feature on Netflix on September 30th 2020.Follow us on Google News