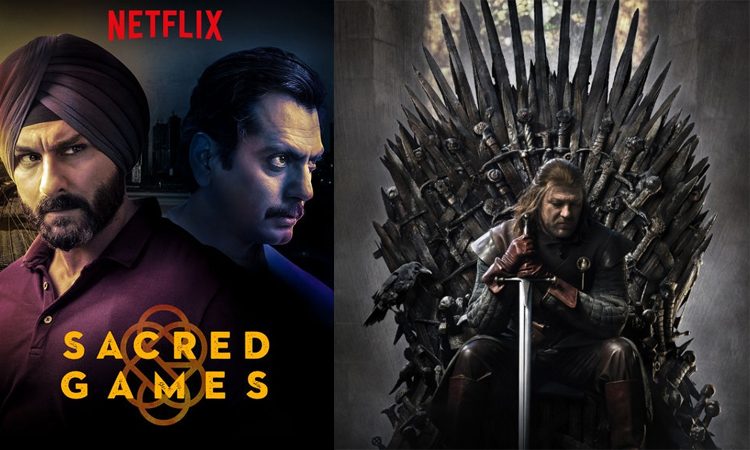 Boston online content tracking company SEMrush has thrown up some interesting data in the entertainment realm for the year 2019. According to the massive amount of data that the company collects and analyses, Sacred Games has turned out to be the Indian web series people most searched for, amongst the various Indian offerings this year. It was searched for a total of 5.01 times in the period between January to December 2019.

Mirzapur was the second most searched Indian show, clocking in almost 3.51 lakh searches in the same time span.

Made In Heaven, Criminal Justice and Lust Stories are the next three most-searched Indian shows this year, with 1.93, 1.77 and 1.37 lakh searches respectively.

Lastly, there’s a special honour reserved for Thanos, the antagonist of the Avengers franchise. Despite portraying a decidedly negative character, Thanos ended up being the most-searched keyword in 2019, more than any other keyword this year. It was searched for a mind-boggling upwards of 21 million times, making it the most searched keyword across categories.

Keep reading Binged.com for more interesting updates such as this one.