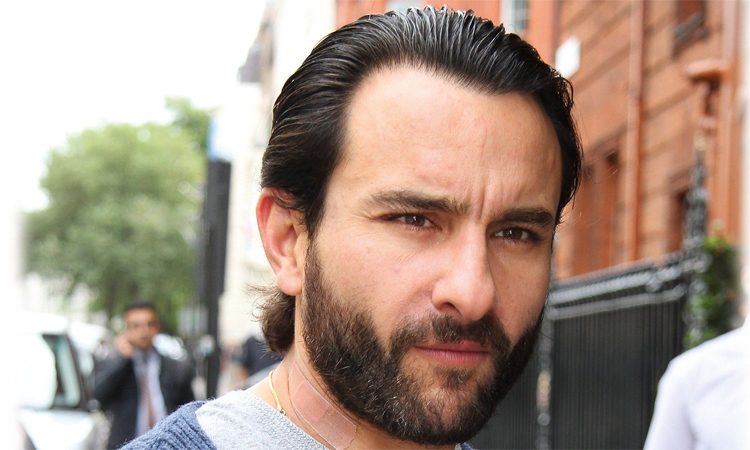 In a first for the Hindi OTT space, Amazon Prime Video has given the go-ahead for Season 2 of ‘Dilli’, Saif Ali Khan’s next web series after the hit Sacred Games, even before the release of its Season 1. That is certainly good news for the upcoming series, which has been in the news for all the wrong reasons.

The latest news about Dilli is that lead actor Saif Ali Khan is not at all pleased with the title of the series ‘Dilli’. As he said in an interview with mediaman Rajeev Masand recently, “I hope it’s not eventually called Dilli. Taandav was the working title which captured more the essence of what the show was about. Dilli is a little thanda really. I don’t think we have either titles, Dilli or Taandav. We have to work hard to come up with something a little sexier like House of Cards. Something with a little more poetry to the title than just a geographical location.”

For the unversed, Dilli was initially called Tandav, which was then changed to the present title – Dilli. Also for those not in the know, it is a political thriller, created along the lines of ‘House of Cards’, the hit American political drama on Netflix.

The story and screenplay has been written by Gaurav Solanki, co-writer of the compelling Bollywood movie, Article 15, and directed by Ali Abbas Zafar, the director of Bollywood hits such as Bharat, Tiger Zinda Hai, Gunday and more. Dilli will mark Ali Abbas Zafar’s debut in the digital space.

Solanki had raised a red flag some time ago about his not being involved in the creative process of the making of the series. That controversy had been silenced by Saif himself when the actor publicly announced, “Neither Solanki nor I can tell a director what to do. He is the boss. If Ali decides to say, please walk into the room backwards, it’s your job to do it. Unless he feels that the material has been tampered with, this shouldn’t even be a conversation.”

Dilli is Saif Ali Khan’s his next foray into the web world, after his successful Sacred Games outing. Mitron actress Kritika Kamra will play his leading lady, while Purab Kohli also has a pivotal role in the series.

Amyra Dastur, Shonali Nagrani, Paresh Pahuja, Sunil Grover, Sarah Jane Dias and Shobhit Johri are the other actors in the ensemble cast of the show.

Dilli is apparently a gripping take on UP politics, with Dalit politics thrown into the mix, a la Article 15. Saif Ali Khan plays a politician in the series, who inches his way up to become PM. The 8-episode series is slated to premiere on Amazon Prime Video in late 2020.