Home News Saiyami Kher Rocked The Show, But She Was Not The Initial Choice... 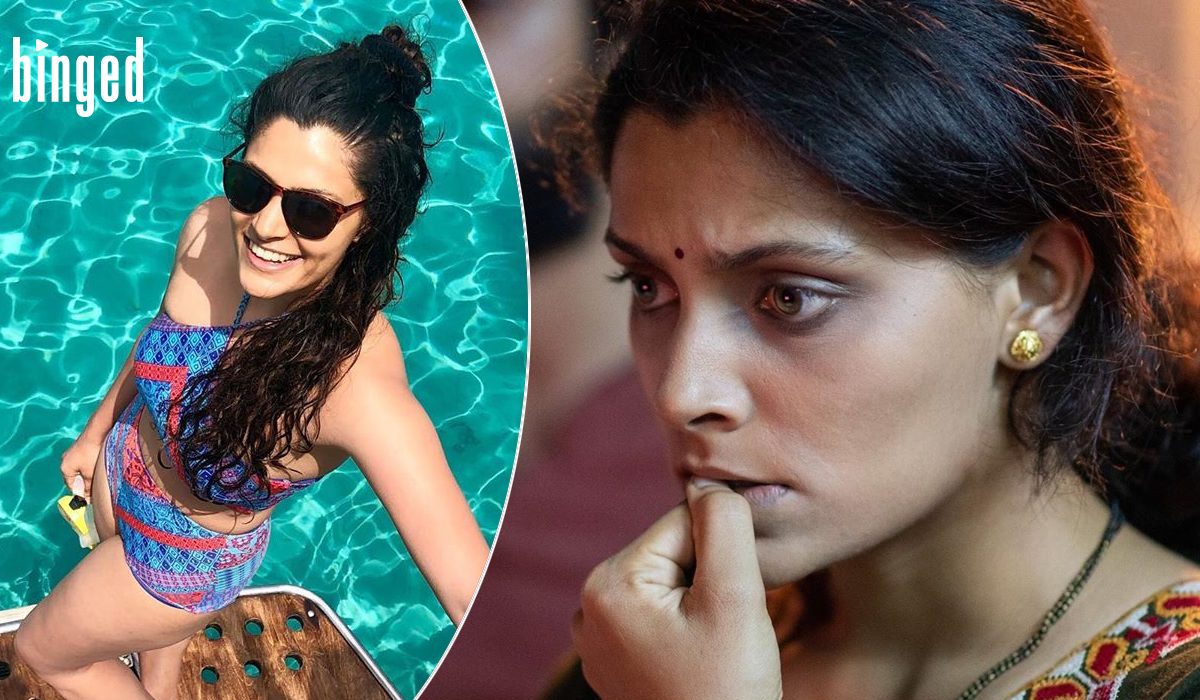 Irrespective of how one feels about the movie Choked, there is one common point of appreciation across the boards. It is the lead actress, Saiyami Kher. Everyone is unanimously praising her stellar act as career-best. However, it is now revealed that she wasn’t the original choice?

Director Anurag Kashyap has confirmed that he has approached two heroines before Saiyami Kher. They are Priyanka Chopra and Mrunal Thakur. The former, due to her busy schedule and Hollywood ambition couldn’t find the time. Coming to the latter, Anurag Kashyap liked her work in Love Sonia. She, however, didn’t want to do de-glam roles back to back and refused the part.

It is only after those two rejections that the part of Sarita landed in Saiyami Kher’s hand. She has undoubtedly made the best use of the project. The reception to her role especially will go a long way in cementing her reputation as an actress.

Saiyami Kher was recently seen in Special OPS, a successful digital show. She did not have an author-backed role like Choked, though. She is now open to offers across platform and industries. We have to see what Saiyami Kher has up her sleeve next.