Home News Salman Khan Apologises To Fans And Industry Folk! But Why? 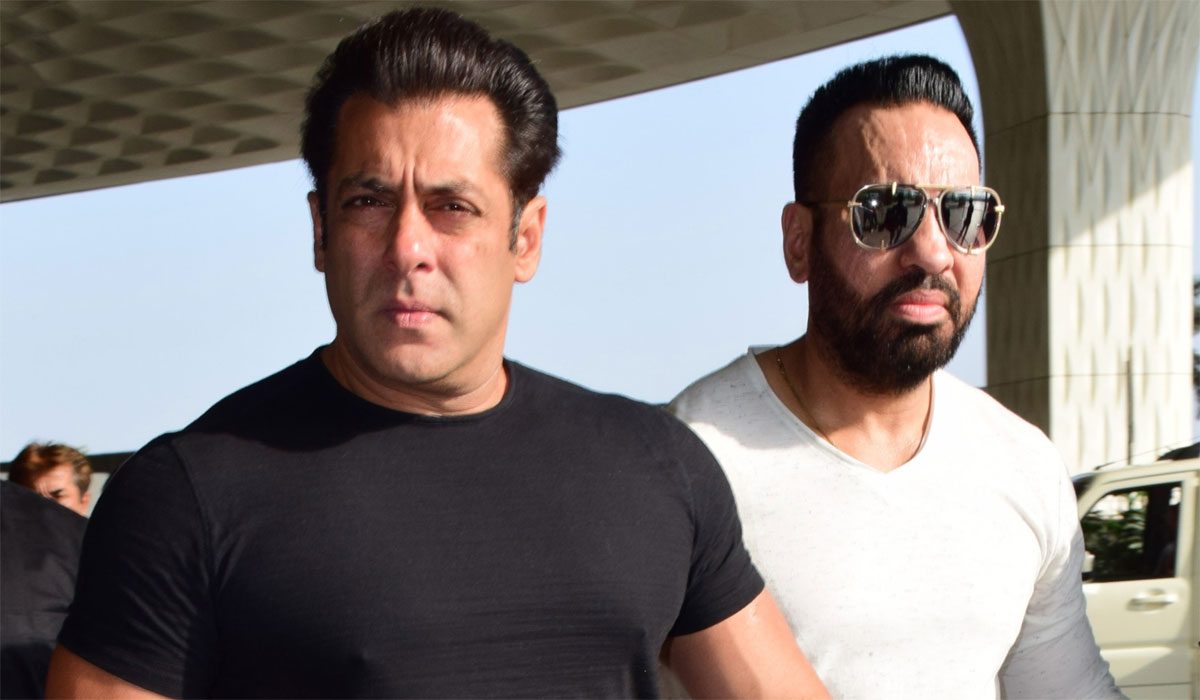 Since a long time now “Radhe: Your Most Wanted Bhai”, Salman Khan’s next has been the talk of the town and why wouldn’t it be. Salman Khan stars in the movie and the reason seems to be more than enough for the movie to be declared a hit. Like all these years, this year too the movie will be releasing on Eid, but it will be a tad bit different this time around.

Radhe is set to release on Eid both in theatres and digitally through ZeePlex. Salman Khan in a recent interview talked about his feelings for the movie and the release of the movie through digital platforms. His first reaction towards this was that he was very sorry and apologised that the movie was releasing this way. He apologized to his fans and specially the theatre owners because the movie won’t be bringing in any kind of money to the theatres.

Salman Khan, whose movies have time and again gone on to collect 300-400 crores in the theatres, this time won’t be seeing such numbers as he mentions that the movie will be releasing in only selected theatres both nationally and internationally. Even though the movie is releasing in theatres internationally, it won’t be able to bring in the profit that earlier it could have, if the situations weren’t this bad.

Salman in the interview mentioned how this movie will literally be zero in terms of profit in theatres and he couldn’t be sorrier about that. This is the first time; a Salman Khan movie will be acquiring such low profits in theatres. This definitely comes from the point of view that Salman Khan, a superstar always has released his movies in theatres and knows the theatre business in and out. He knows that the movie could have been a saving grace for theatre owners across the country and helped in lifting the business extremely high in such times, but sadly, none of this can happen now.

Salman Khan in the interview also has talked about the current situation of the country and due to that he doesn’t want the movie to become a reason for his fans to contract the virus. Releasing Radhe now was in the plans as he thought, in these tough times this could somehow bring a bit of relaxation and excitement amongst those who watch it.

Going with whatever has been happening; releasing Radhe in OTT definitely seems to be a good choice. If it wasn’t released now, the movie would have been delayed further, it has already been delayed a lot and it seems like the makers didn’t want to wait any longer.

There were definitely talks going on that it might get delayed till next year but of course, this won’t be the case now. Salman Khan still mentioned that if situations get back to normal and theatres start opening, there might be chances they release it once again for the big screen, but again nothing can be promised.

The situation now is bringing down the film industry all over again and the struggles people are going through fighting with this virus is getting tougher and tougher, we can only hope that situations get better and people can once again come out of it go back to whatever normalcy feels like to them.