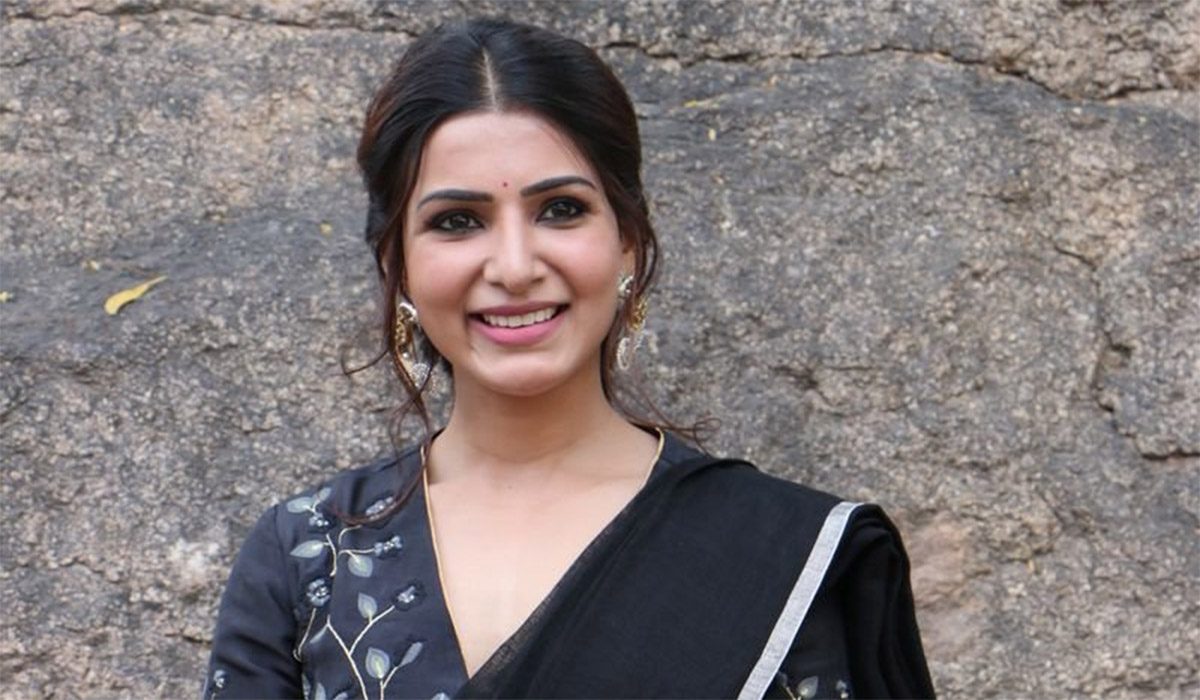 Samantha is now famous across the nation with the super success of her OTT debut project, The Family Man 2. The actress has excelled as LTTE Rebel, Raji in the web series. She has been an epitome of oppression in the web series and represented what Tamil women underwent during that struggle in Sri Lanka. Her performance is being applauded by one and all.

Meanwhile, it is rumored that the actress had already signed her second OTT project. Buzz in the Telugu film industry is that Netflix has offered her another web series. This web series will be made in Telugu, Tamil, and Hindi languages and will be dubbed into all other Indian languages, they say. Samantha fans will be excited and will be eagerly waiting for the official announcement.

Even before The Family Man 2, Samantha started her OTT journey with a Talk Show ‘SamJam’ on Aha Video. Samantha is currently shooting for a period film, Shakuntalam in Telugu. It is her first-ever period and mythological movie. The movie directed by Senior Telugu director Gunasekhar is around 40% completed before the Lockdown. She has two films in Tamil in various stages of production. She is waiting for the COVID second wave to ease so as to resume shoots.