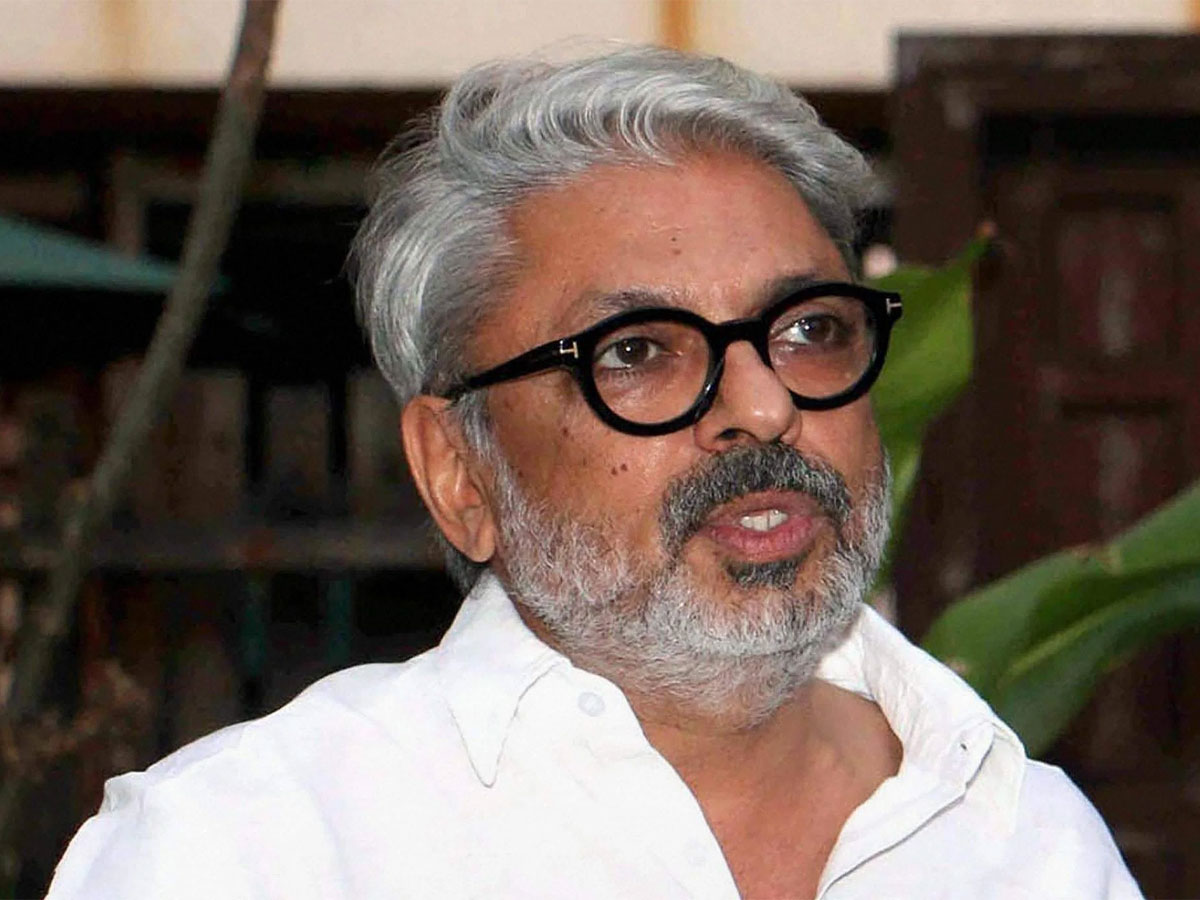 After news of Ranbir Kapoor and Deepika Padukone opting out of Sanjay Leela Bhansali‘s ‘Baiju Bawra’, the latest is that Ranveer Singh and Alia Bhatt will now lead the film instead. The duo of Bhansali and Singh have given Bollywood some of its biggest hits and it looks like Bhansali cannot seem to do without his lucky charm! The director’s next musical marathon will also see him working with Alia Bhatt again after ‘Gangubai Kathiawadi‘. ‘Baiju Bawra’ is reportedly being made on a sky-high budget and may go on floors next month, sincenews of the film sets being constructed in Mumbai is already doing the rounds.

Sources close to the filmmaker reveal that Ranveer Singh was always the first choice for ‘Baiju Bawra’, which is a no-brainer, however, the source further claims that Ranbir Kapoor was never approached for the role. Also, reportedly the director wanted a certain madness in the character that only Ranveer could have fulfilled. As for Deepika Padukone, she apparently rejected the role because she wasn’t given equal pay as her husband, Ranveer, after he was signed on. On the other hand, Alia Bhatt after having worked with Bhansali on ‘Gangubai Kathiawadi’, soon to be released, was insistent to work on this project too, post reading the script. Well, after that the rest is history and the ‘Gully Boy’ pair will now be seen essaying lead roles.

Incidentally, Bhansali, having wanted to make this film for a long time, finally announced it in 2019. ‘Baiju Bawra’ is the revenge story of a maverick maestro and reportedly a remake of the 1952 musical megahit by the same name, starring Meena Kumari and Bharat Bhushan. The original film is the tale of a common man, on a mission to defeat Tansen in a musical duel to avenge the death of his father.

Apart from ‘Baiju Bawra’, Ranveer Singh will be seen in ’83’, ‘Sooryavanshi’, ‘Jayeshbhai Jordaar’, ‘Cirkus’ and the Hindi remake of Kollywood blockbuster ‘Anniyan‘. He also has Karan Johar’s next directorial venture in the pipeline, titled ‘Rocky Aur Rani Ki Prem Kahani’, also alongside Alia Bhatt. Meanwhile, Alia has Bhansali’s ‘Gangubai Kathiawadi’, ‘Darlings’, ‘RRR’ with Ram Charan and Jr. NTR, ‘Brahmastra’ with beau Ranbir Kapoor and the magnum opus ‘Takht’ in her kitty.Follow us on Google News