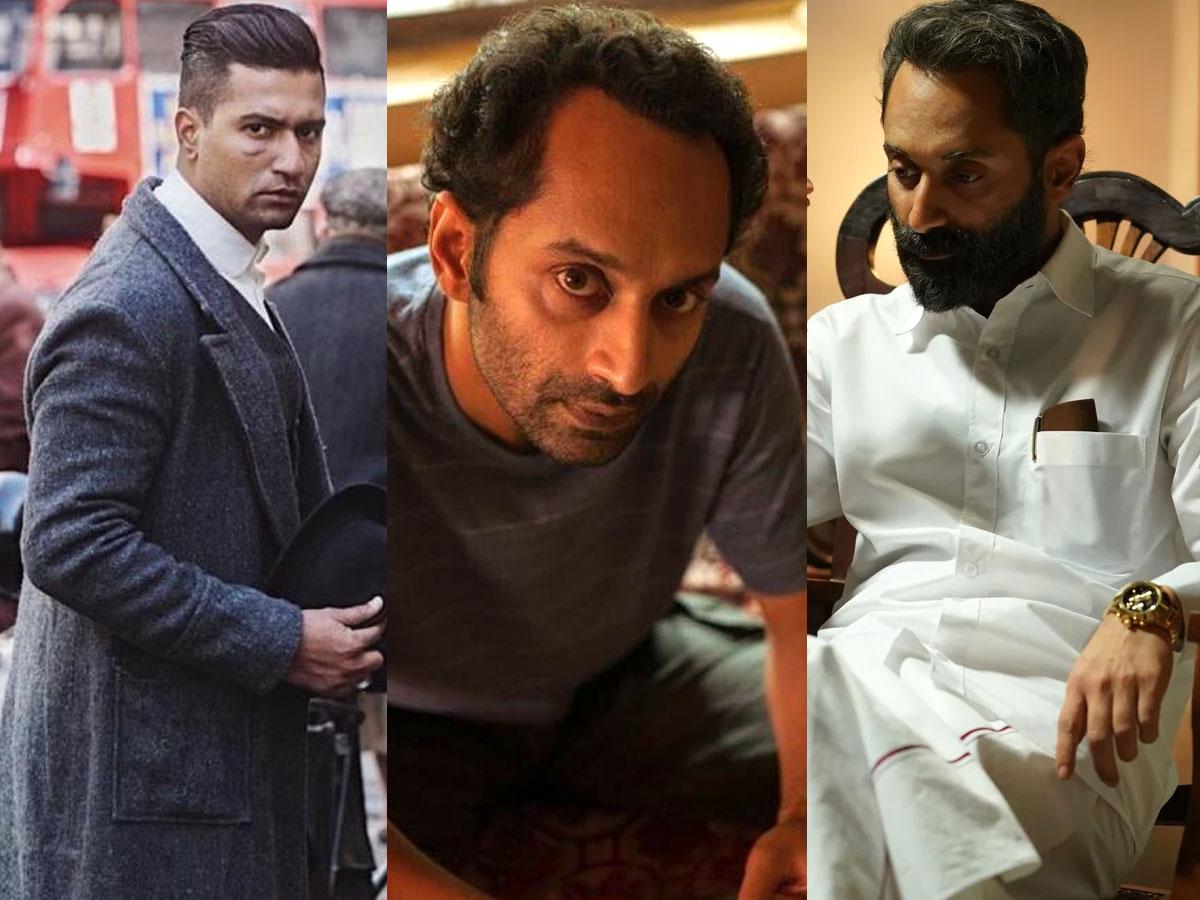 A couple of days back, we had informed our readers about two Indian films ‘Sarpatta Parambarai’ and ‘Minnal Murali’ included amongst the top ten highest rated action/adventure international movies from the year 2021 on the Auckland based movies centric social platform Letterboxd.

In another fantastic news for Indian cinephiles, three more Indian movies namely ‘Sardar Udham’, ‘Joji’, and ‘Malik’ have made their way to Letterboxd’s global list of the highest-rated crime films across the globe from the year 2021.

It’s a matter of immense pride for India that ‘Sardar Udham’ has secured the top spot on the coveted international movies list while ‘Joji’ and ‘Malik’ are placed on the 4th and 9th ranks respectively. In doing that, ‘Sardar Udham’ (Rank 1) has even surpassed Joel Coen’s ‘The Tragedy of Macbeth’ (Rank 2) featuring Oscar winners Denzel Washington and Frances McDormand and Nicolas Cage starrer critically acclaimed drama ‘Pig’ (Rank 4), amongst other films.

Shoojit Sircar’s historical drama ‘Sardar Udham’ starring Vicky Kaushal in the titular role is based on the life of the Indian revolutionary Udham Singh, who had assassinated former lieutenant governor of Punjab Michael O’Dwyer in London. The assassination was done to avenge the mass killings of many Indians at the barbaric Jallianwala Bagh massacre that happened on 13th April 1919 in Amritsar.

Somewhat inspired by William Shakespeare’s tragedy ‘Macbeth’, the film features gifted actor Fahadh Faasil in the role of a college dropout Joji, who belongs to an affluent Kerala-based plantation family. After an unanticipated event happens in the family, Joji decides to achieve his dream of becoming extremely rich through a plan fuelled by unbridled greed and ambition.

Helmed by ‘C U Soon’ director Mahesh Narayanan, ‘Malik’ is a political thriller that features Fahadh Faasil in the role of a revolutionary leader and local strongman named Sulaiman based in the coastal town of Ramadapally. Narrated in a non-linear format, the film recounts the eventful life story of Sulaiman when his nephew is given the task of eliminating him while in prison within just fourteen days.Follow us on Google News