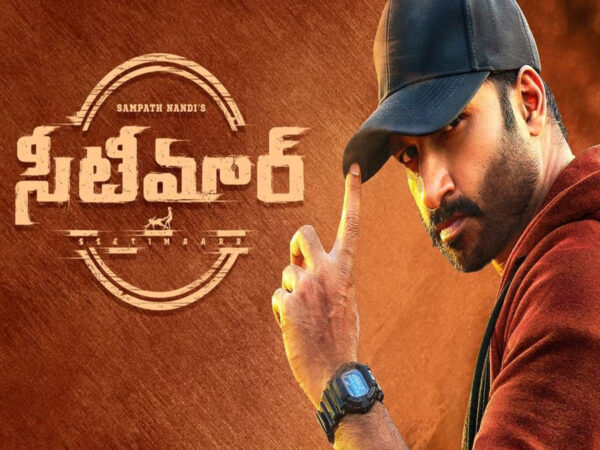 Gopichand and Tamannaah starrer, Seetimaarr hit the big screens on the 10th of September and it opened to mixed reviews. The film is touted to be a full-on mass entertainer with Kabaddi backdrop.

For the unversed, the makers of Seetimaarr had already struck a deal with OTT giant Amazon Prime Video regarding the post theatrical digital streaming rights of the film. The latest news is that Seetimaarr has locked its OTT release date.

As per reports, Seetimaarr will be made available for streaming on Amazon Prime Video from the 15th of October. An official announcement on the same will be made very soon.

Seetimaarr is directed by Sampath Nandi. After a bright start at the box office, the film couldn’t sustain the momentum in the subsequent weeks and it turned out to be a no-loss-no-profit venture for the buyers.