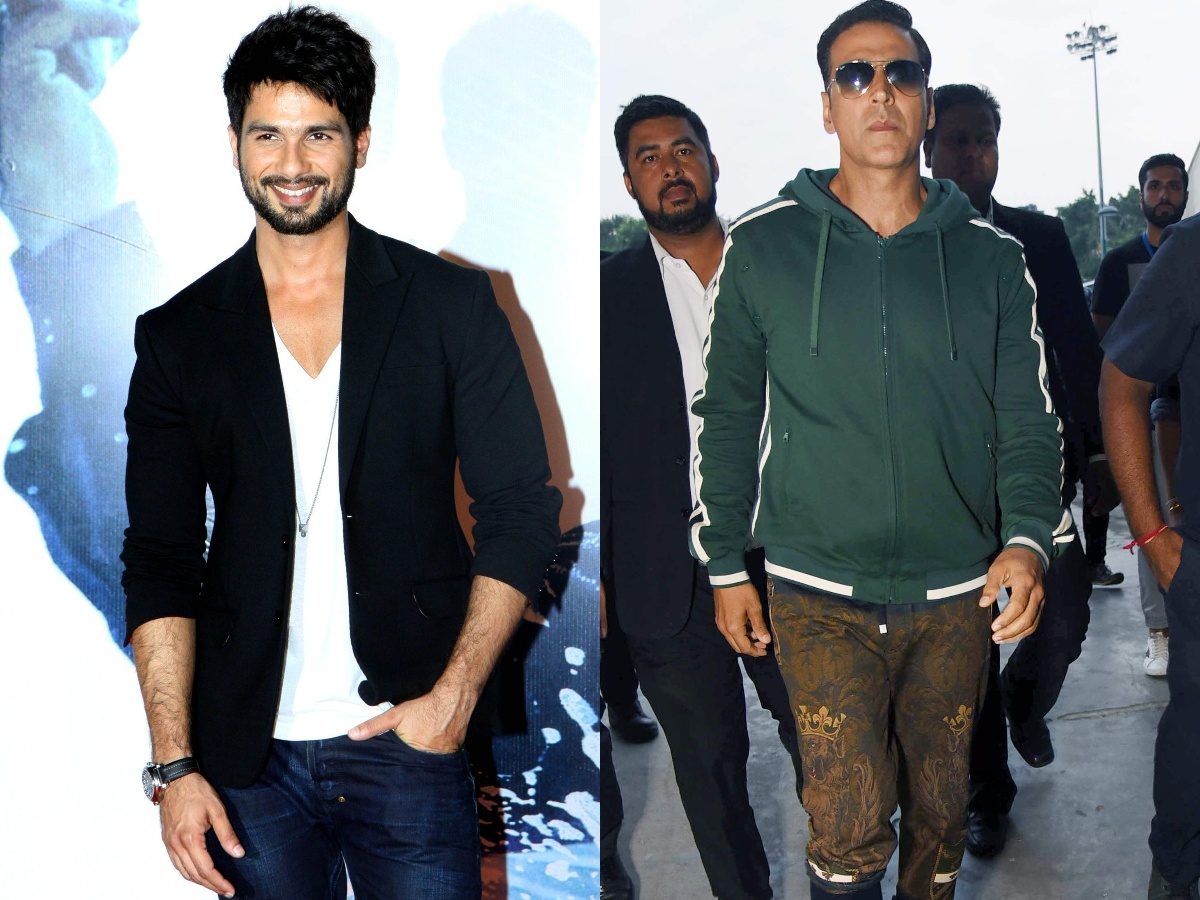 We are all trying to get back to normal this year but that may take some time. Many of the industries have been affected by the pandemic and theatre owners have felt the financial strains of this condition too.

This year has some stellar titles lined up for a theatrical release and many of them are going head to head in a box office clash that is a great thing for all the cinema lovers put there.

Crew
Jersey stars Shahid Kapoor, Mrunal Thakur, Pankaj Kapur, and Anjum Batra in lead roles in the film. This ensemble cast will be directed by Gowtam Tinnanuri. Gowtam Tinnanuri is also the writer-director of the original Telugu version which was released in 2019 with the same name. The cinematography is by Anil Mehta and produced under Sri Venkateswara Creations and Geeta Arts.

Prithviraj stars Akshay Kumar, Maushi Chillar, Manan Vij, Sonu Sood, Sanjay Dutt, and others. From the outset, this looks like a stellar cast and is being directed by Chandraprakash Dwivedi and being produced by Aditya Chopra.
Even though jersey has faired well with its original version this round has to go to Prithviraj due to the kind of firepower that it has with the big names that are present in the cast and being bankrolled by a highly reputable production house with Aditya Chopra.

Plot
Jersey is a sports drama that is the official remake of the 2019 Telegu film with the same name. the story revolves around a 36-year-old man who tries to revive his cricketing career after having left the game 10 years ago so that he can live his dreams and make his son proud of him.

Prithviraj is a historical drama that gives us a glimpse into the life of the brave warrior Prithviraj Chauhan. This film will look to capture his life right from birth, military accomplishments, and the battles that he fought.
Jersey has already established a fan base with a story that has touched a lot of people and a historical drama on one of India’s bravest warriors is sure to peak the attention of the viewers so this round can be called a tie.

Buzz
Jersey has been a highly anticipated film for a long time and people have been waiting for the Hindi remake. This title is already buzzy due to the kind of love that was showered for the original Telugu version.

Prithviraj is highly anticipated because of the main theme surrounding it. It shows us the journey of Prithviraj Chauhan who was a brave warrior of his time and fought valiantly in battles. The interesting storyline is backed by a superb cast along with a big production house.

This round is also tied as both of these titles have been highly anticipated ever since they were announced.
Prithviraj may just have a slender advantage taking into consideration that it is being ban rolled by YRF and backed by a supremely talented cast but this Box Office clash should be interesting for all the cinema lovers out there.