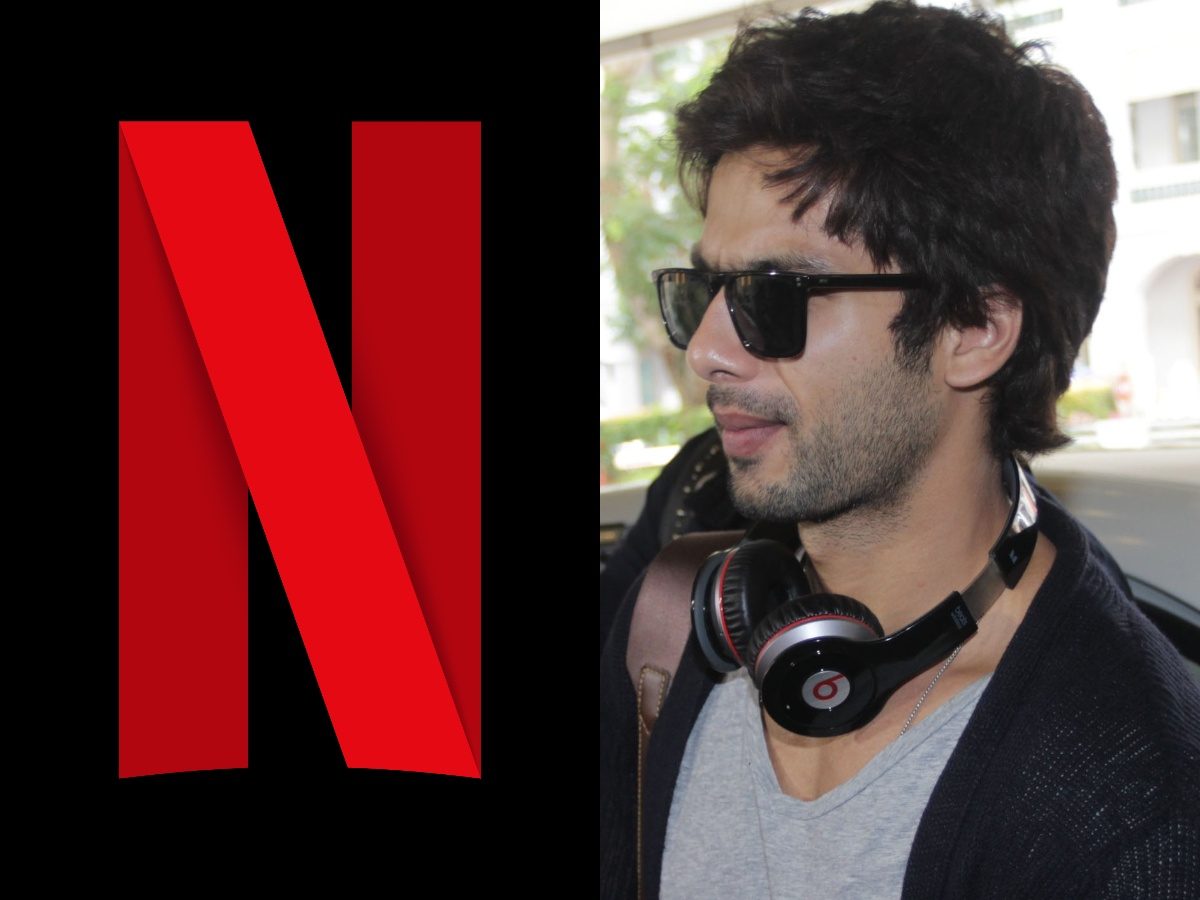 As per latest reports, Shahid Kapoor has signed a huge deal with global streaming giant Netflix for a period mythological war-trilogy. Apart from starring, Shahid will so produce the series, thus making his debut as a producer.

The trilogy will supposedly be adapted from Amish Tripathi’s novels, though there is no official word on it yet. Moreover, reports suggest that this latest venture is going to be a tentpole one and will be structured somewhat in a similar fashion to Baahubali.

If the reports are to believed, this will mark Shahid’s second OTT project after his debut digital venture with Raj and DK’s Sunny that is yet to premiere on Amazon Prime Video. His upcoming work includes sports drama ‘Jersey’, which is the hindi remake of the eponymous 2019 Telugu film.

Official announcement on the above is much awaited. Stay tuned to binged.com to know more about the huge Netflix-Shahid Kapoor deal.