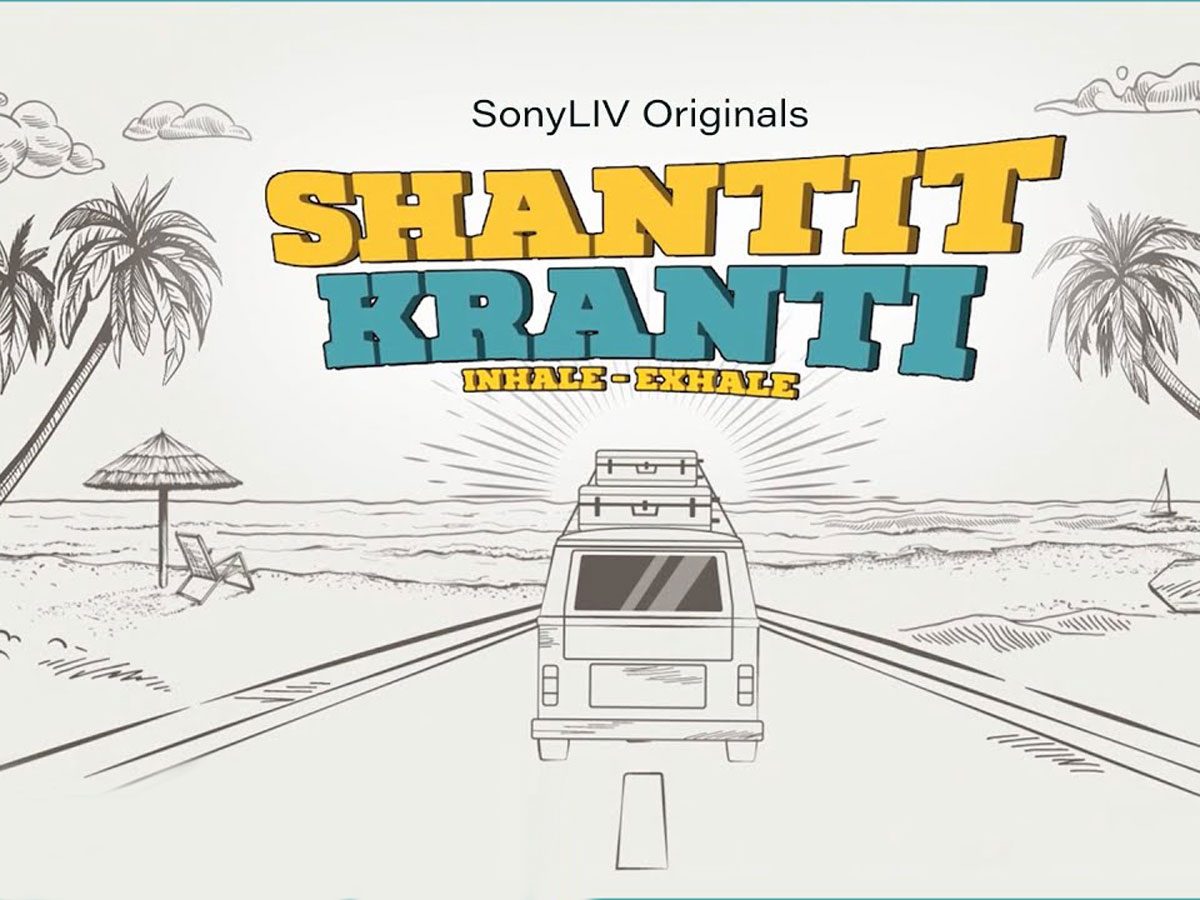 Going on a no-holds-barred road trip with your besties is the perfect feeling of Nirvana – God’s in his heaven, and all’s right with the world! SonyLIV’s upcoming Marathi original show, “Shantit Kranti”, is all about this, and more. SonyLIV has just dropped an interesting trailer for Shantit Kranti, along with a release date for the series. The show begins streaming on SonyLIV from 13th August, as an Independence Day weekend release.

Shantit Kranti is a Marathi series about friendship, wanderlust and self-discovery. Three best friends, Shreyas, Prasanna and Dinar, take a road trip to Goa to escape their life problems. A simple road trip turns into a life changing journey that gives them a chance to introspect and explore the unexplored crevices of life. Shantit Kranti signifies the epitome of peace and well-being, and the show beautifully portrays the camaraderie of the three friends in the most meaningful yet quirky way that instantly strikes a chord.

Shantit Kranti streams on SonyLIV on 13th August. Have a look at its trailer here –