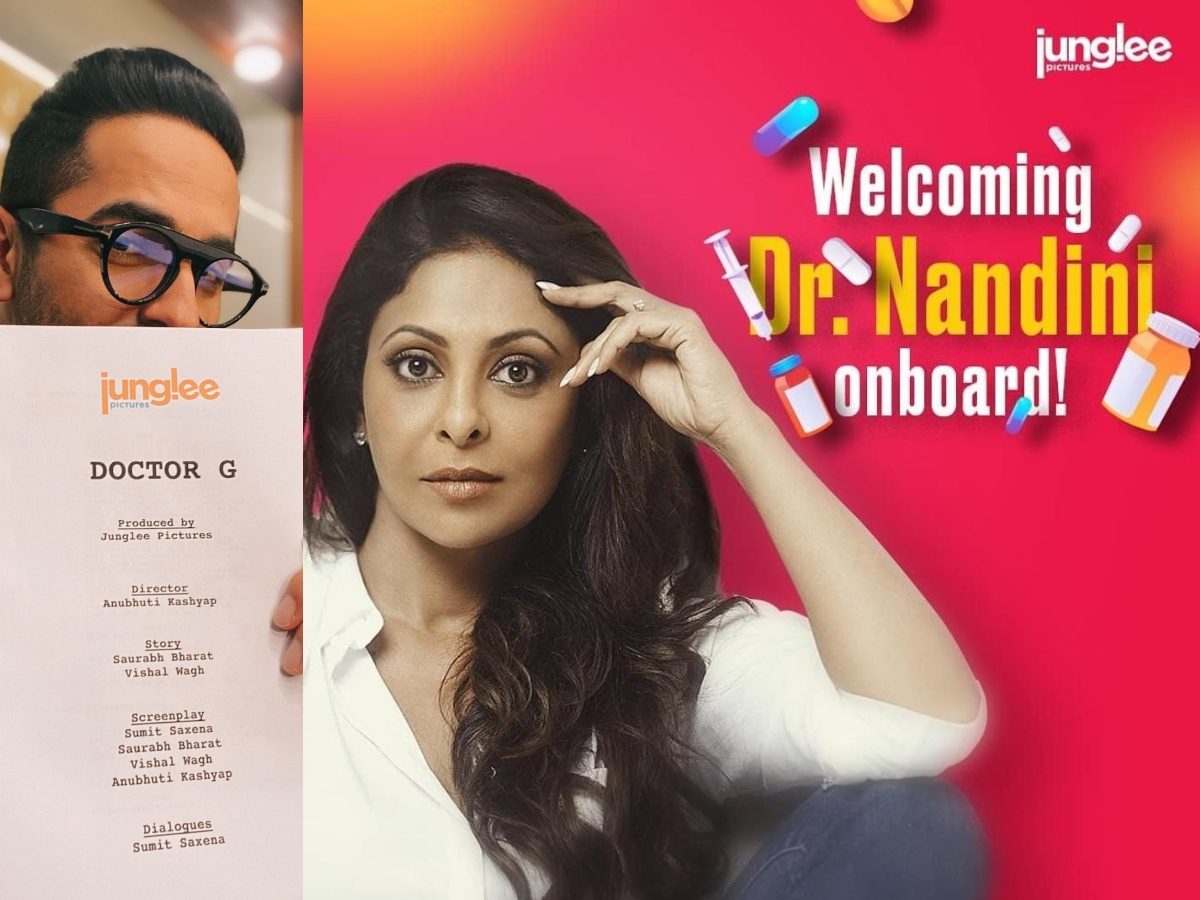 The makers revealed through social media posts that actress Shefali Shah is onboard the team and will be essaying a crucial role. Though her role is kept under wraps, the buzz is around that her character is named “Dr. Nandini” and she will be playing the role of a senior medical practitioner. Ayushmann Khurrana and Rakulpreet Singh are also essaying the roles of doctors in the upcoming movie.

Doctor G is touted to be a campus comedy drama and is being helmed by debutant director Anubhuti Kashyap and produced by Junglee Pictures. The movie is co-written by Anubhuti Kashyap, Sumit Saxena, Vishal Wagh and Saurabh Bharat. Though there is not much information as to what this movie is about besides being a medical comedy, it is being that the movie will be showing the lives of three siblings who meet each other as they attend their grandmother’s funeral.

Speaking about the character Shefali Shah will be portraying, director Anubhuti Kashyap says that she is excited to have her onboard. Apparently as the makers were working on the project, they felt no one else besides Shefali Shah could do justice to this particular character. Also as this movie marks the debut for her first feature film, Kashyap mentions that she is beyond thrilled to work with such versatile actors.

The movie right now has not announced any kind of release dates or any other kind of information related to the release of the movie.

For more information on “Doctor G”, keep an eye out for Binged.com