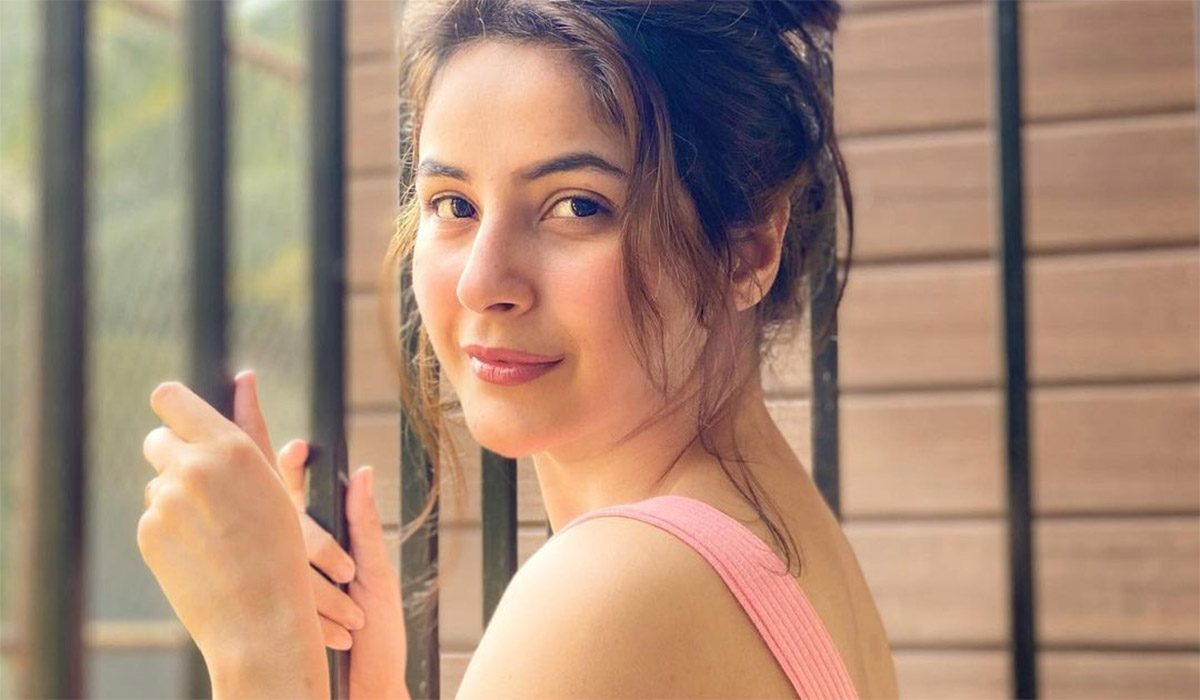 Last evening, Amazon Prime Video stumped its followers, the media and trade watchers by chopping off the ‘ME’ in the word ‘PRIME’, on its official logo. The ME on its logo was chopped off on all its social media handles – Twitter, Instagram and Facebook. Today, Bigg Boss 13 star Shehnaaz Gill has given us a teeny weeny hint about what may be the reason for it.

Shehnaaz Gill has posted a picture on her official Instagram account, where she’s posing with a placard that says “ME mere paas hai”. She’s also tagged Amazon Prime Video India in the post, and captioned it, “@PrimeVideoIN, tuada ‘ME’ mere paas hai”. She then said that this is all she can reveal as of now.

If one is to go by Shehnaaz Gill’s Instagram post, apparently, something’s cooking between Amazon Prime Video and the pretty gal. We think, it has to be a new show on Prime Video, headlined by Shehnaaz Gill. If that is so, Amazon Prime Video has certainly pulled off a casting coup. Shehnaaz Gill has millions of loyal fans in India, all of whom are waiting for a top streaming service to cast her in a web series. Looks like their prayers will be granted. The show, if that is what it is, will grab serious eyeballs, coz all of Gill’s fans will tune in to watch their crush in a show.

Amazon Prime Video caused a flutter when it chopped off the ME from the PRIME logo, triggering wild speculation as to the reason, and a volley of memes on social media. The mystery is about to be revealed soon.

Stay tuned to Binged.com for further details on Amazon Prime Video’s ME mystery, and Shehnaaz Gill’s connection with it!