Home News Shootout at Alair on Zee5: True Story Based on A Fake Encounter? 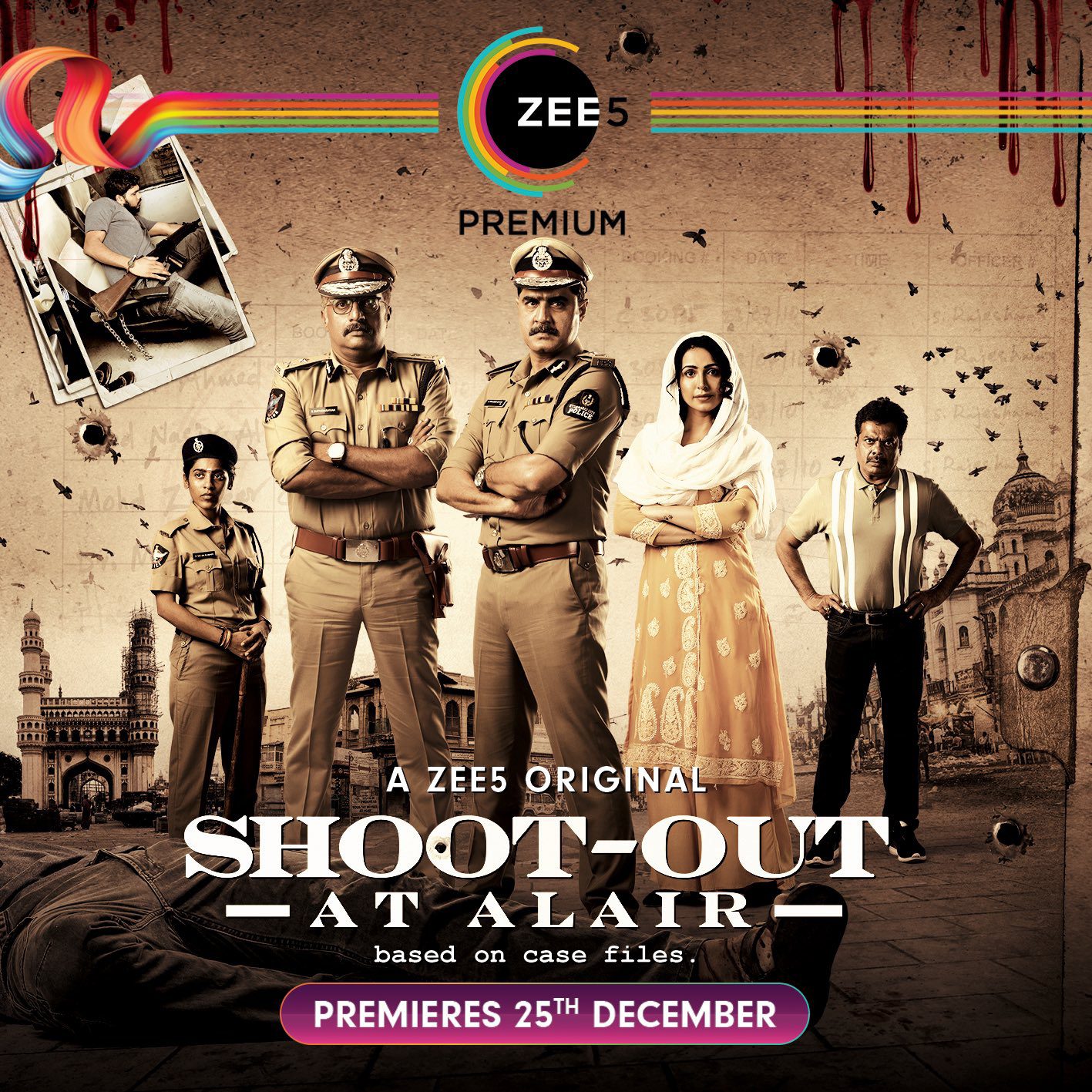 Megastar Chiranjeevi’s Daughter, Sushmitha is turning into a producer. She is producing her maiden web-series titled Shootout at Alair on their Gold Box Entertainments along with her husband, Vishnu Prasad. Anand Ranga is directing this Web-Series which is based on true events involving a cop and criminals. Anand Ranga directed Oy! with Siddharth and Shamili more than a decade ago.

This will mark a comeback as well as his Digital Debut. Prakash Raj and Srikanth will be playing the crucial roles in this Web-Series. Both of them will be seen as Senior Police Officers in the Series. It will be premiered on Zee5 – the Digital Arm of Zee Network on December 25th as a Christmas Special.

Rumors are that it is based on the alleged Fake encounter of Terrorist Vikaruddin. Way back in 2010, he shot dead a constable and injured other police personnel as an act of revenge for police firing that happened after the Mecca Masjid blast. He was killed in an encounter while being taken to Hyderabad from Warangal prison. Police back then claimed that they had to kill them in defense as they tried to run away snatching a weapon. But the makers did not confirm this rumor.