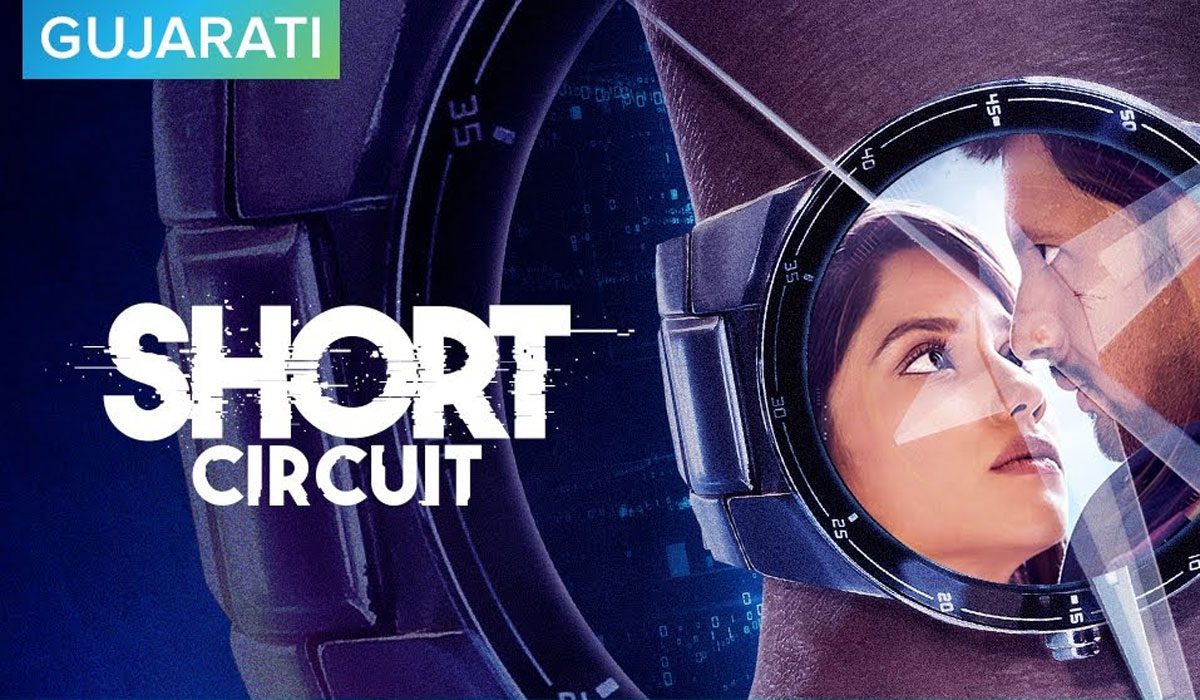 Sci-fi as a genre has been very limited in India mostly because of the kind of investment and time that is required to create something that can woo audiences. The concept has to be unique but at the same time relevant enough for the viewers to feel connected to it. Eros Now’s Short Circuit is another audacious attempt at creating a sci-fi story with local roots attached to it.

With the newfound love for OTT’s, we have seen people trying to delve further into this genre as projects like JL 50 and Cargo provided us with something fresh and unique. Eros Now’s Short Circuit though is oddly reminiscent of the Hollywood movie ‘Source Code’ and may even have an underlying influence of ‘Groundhog Day’ to it.

Eros Now’s Short Circuit is the story of a young Indian trainee who is working with NASA and is trying to stop a news reporter from getting murdered but the day keeps repeating itself again and again and every day he fights a battle against time and himself to stop it from happening.

Short circuit consists of Dhvanit Thaker, Kinjal Rajpriya and Smit Pandya in the lead roles. This project is directed by Faisal Hashmi.

The concept of reliving the same day is not something new but what has to be seen is will the makers be able to execute this story in a manner that does justice to both its theme and story. it is always good to see more filmmakers experiment with their content and hopefully, it can pave the way for greater change but it definitely won’t happen in a day.

Short Circuit will stream on Eros Now on 23rd January.