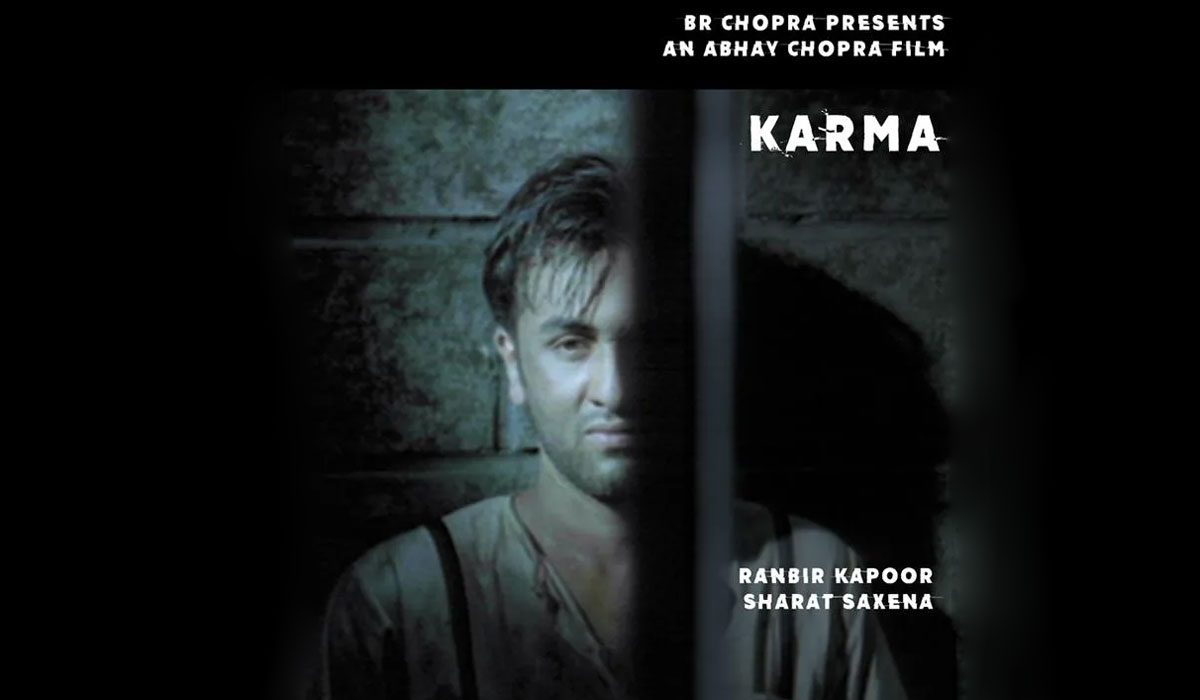 Here is a fun trivia for you. What was the first acting project of acclaimed Bollywood actor Ranbir Kapoor? You might be surprised to know that it was a short film titled ‘Karma’ with a runtime of almost half an hour.

Being touted as Ranbir Kapoor’s first acting venture prior to his mainstream acting debut in Sanjay Leela Bhansali’s 2007 film ‘Saawariya’, ‘Karma’ revolves around a father’s predicament when his own son is sentenced to death and being the jailor, he is assigned to perform his toughest execution.

‘Karma’ an adeptly executed film with impactful performances from both Ranbir Kapoor and Sharat Saxena. The release of ‘Karma’ makes us contemplate as to why such wonderfully executed short films have escaped the attention of the Indian audience.

The first likely reason is the financial non-viability of releasing them in cinemas owing to their shorter lengths. Why would cinema-goers invest their time to visit a theatre and spend their hard-earned money on a sub 30 minute short? Makes sense.

Secondly, it is the lack of aggressive marketing, albeit for certain valid reasons. Because even though the online video streaming platform ‘YouTube’ was launched way back in the year 2005, still the awareness regarding short films made by Indian filmmakers released on the platform was rather inadequate.

Unfortunately, the reach of these well-made short films is somewhat limited. An apparent solution to the quandary which Indian and Global filmmakers have been recently resorting to is undertaking the middle-ground approach. Meaning thereby that a collection of short films being made in an anthology format.

Some exemplary on-screen initiatives have been made in this regard by eminent Indian filmmakers. Anthology films like ‘Bombay Talkies’, ‘Paava Kadhaigal’, ‘Ajeeb Daastaans’, ‘Ghost Stories’, and ‘Rubaru Roshni’ are steps taken by Indian filmmakers in the right direction.

Moreover, with the advent of streaming giants such as Netflix, Amazon Prime Video, Disney+ Hotstar and the likes, there could never be a better time than now, to treat the Indian audience with diverse stories helmed by different directors and featuring our favorite actors – all packaged in one entertaining feature film.

Coming back to Ranbir Kapoor’s short film ‘Karma’, it’s a film that needs to be seen owing to its sensitive subject matter, direction, and spellbinding lead performances.

As per the Bandra Film Festival YouTube channel, the end date for the film is currently stated as 5th August. So, watch it for free while it’s still streaming. You can make your next 26 minutes interesting by watching the short film through the below-mentioned official Bandra Film Festival link.