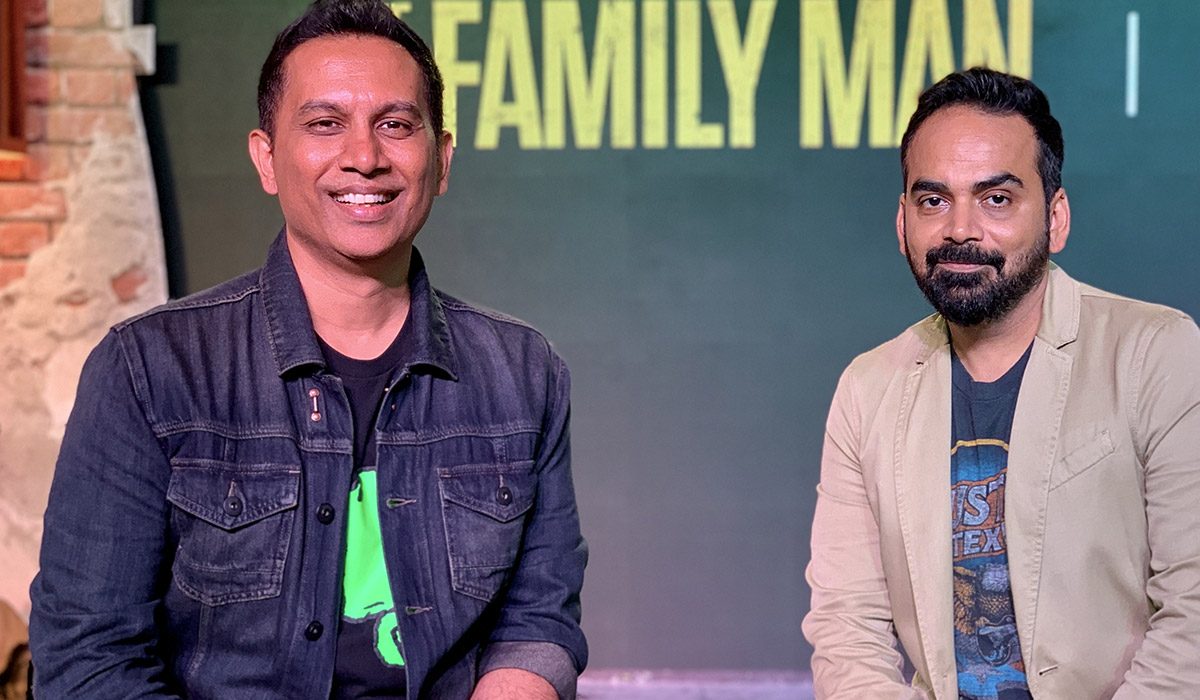 It has been day 2 since D-Day, the day when the trailer for the second season of Amazon Prime Video’s The Family Man was expected to drop. There still has been no news as of yet and the OTT giant is still staying quiet. Twitter has been in a frenzy all day and as you can imagine it has been memes-galore over the past 24 hours. The Family Man creators Raj Nidimoru and Krishna D.K. have also come under fire, but it has been harmless fun so far. But if this issue is left to fester without any reply from either the showrunners or Amazon Prime, we may see more online mobbing against both of them.

The Family Man was 2019’s surprise hit television series which did extremely well on Amazon Prime Video. The spy thriller series went on to garner positive reviews from critics and audience members alike, with the show winning multiple national and international awards for its brilliance. For its immense following, Amazon Prime Video ordered a second season and in May 2020, Raj and D.K. announced that a third season for The Family Man was being conceptualized.

As mentioned before in our previous article, the trailer is most likely held back due to the immense backlash they are currently facing from Hindu Nationalist and BJP leaders for their depiction of Hindu Gods (among other reasons) in their new political thriller Tandav. The OTT giant is probably going through its upcoming content currently and checking for any other possible issues which could hinder them publicly. Since the second season is expected to drop in the second week of next month, we expect the trailer to drop pretty soon; maybe even on Republic Day, 26th January 2021, according to rumors.

The first season of The Family Man follows middle-class man Srikanth Tiwari. He has a low-maintenance-low-paying Government job, is extremely passive in any situation and does not have the respect of his family members (his wife and two kids). But Srikanth has a secret – he is a world class spy who works for the National Intelligence Agency of India. Watch Srikanth as he tries to balance his very demanding work life alongside his familial responsibilities.