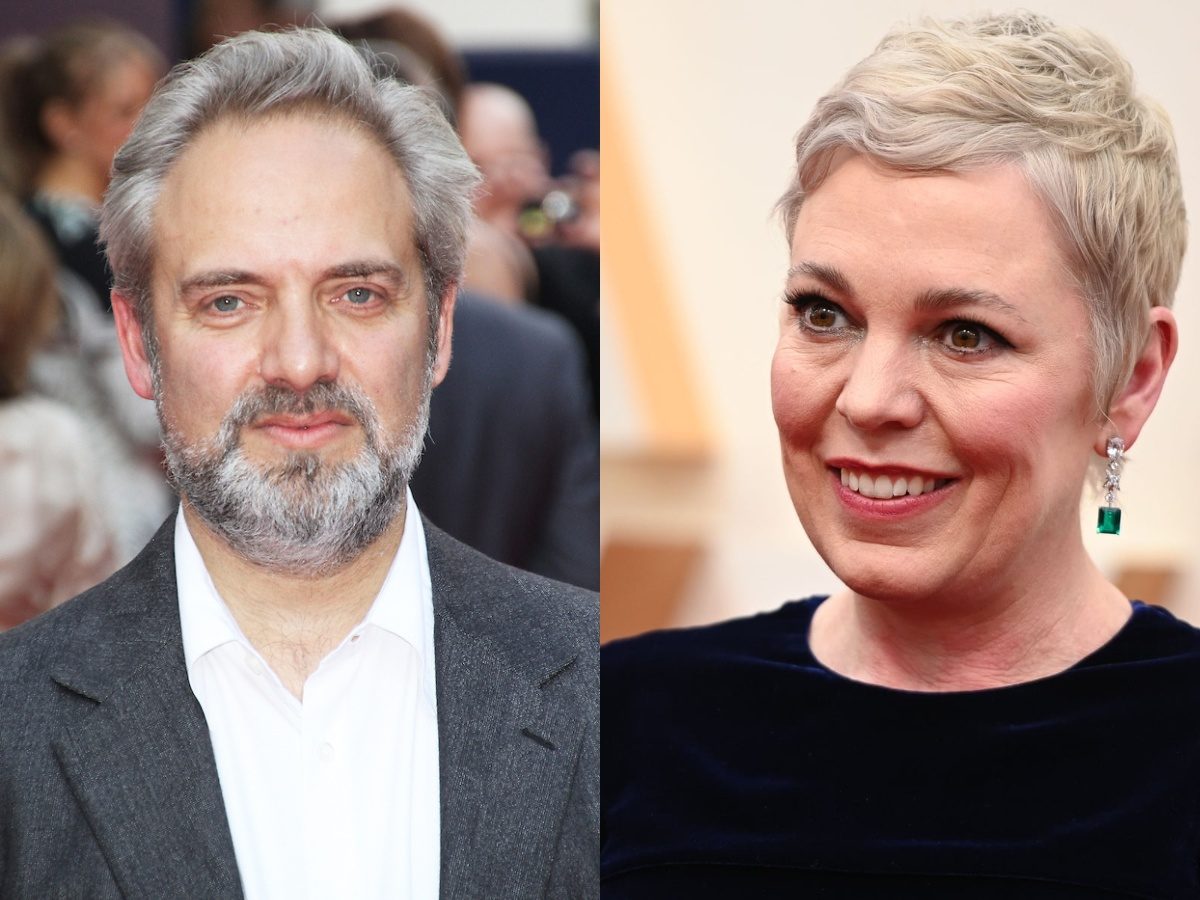 The film will reportedly feature Academy Award winning actress Olivia Colman – a three times Golden Globes award winner, besides also being recently nominated for an Oscar for her performance in the 2020 film ‘The Father’. ‘Empire of Light’ would mark Mendes and Colman’s first ever cinematic collaboration.

Mendes had recently said in a statement, “I have long been an admirer of Searchlight and the dynamic way they have produced and released some of my favourite theatrical releases of recent years. This project is very close to my heart, and I couldn’t be more delighted that it has found its ideal home.”

Written and directed by Mendes himself, ‘Empire of Light’ will be a love story that is set in and around a beautiful old cinema, on the South Coast of England in the 1980s. However, the details about the lead actor who will be cast opposite Colman has not yet been announced by the studio.

Mendes’ last film ‘1917’ – a British World-War film evidently set in the year 1917, was a critical and commercial success grossing over $384 million worldwide. Unsurprisingly, the film bagged three Oscars including one for the film’s Cinematographer Roger Deakins, with whom Mendes is reuniting in ‘Empire of Light’.

Prior to 1917, Deakins had also won an Oscar for his work in the 2017 sci-fi flick ‘Blade Runner 2049’ besides being nominated a whopping thirteen times for the coveted honor, apropos cult films including ‘The Shawshank Redemption’ and ‘Fargo’.

Mendes, who is known for carefully selecting his film projects, was awarded with the sword-yielding golden trophy respecting his silver-screen directorial debut ‘American Beauty’ starring Kevin Spacey. The film was followed by the Tom Hanks’ starrer period-drama ‘Road to Perdition’.

We are hoping that Mendes will replicate the commercial triumph and critical adulation of ‘1917’ in his forthcoming romantic drama ‘Empire of Light’, which is being targeted for a last quarter release next year.