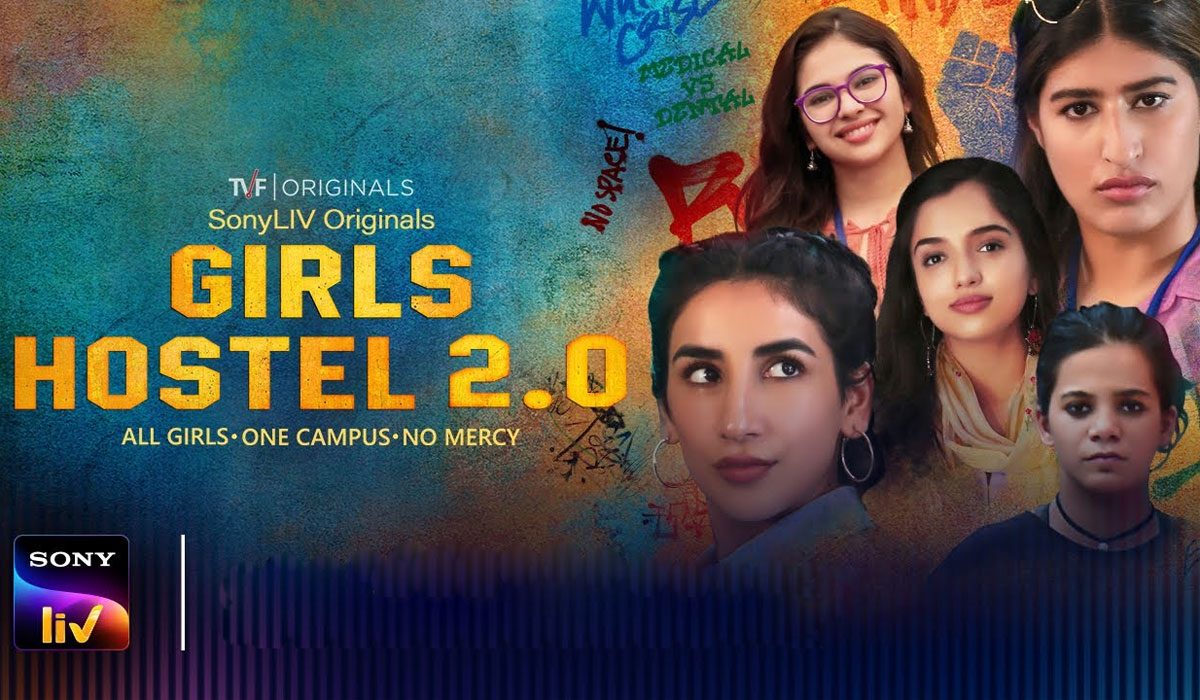 This really seems to be the year when the TvF originals have taken off as Sony Liv has just released the trailer of Girls Hostel 2.0 after their previous ventures College Romance 2 and Gullak 2 were really adored by the audiences for their simple yet effective storytelling.

The story of Girls Hostel revolves around 4 female students who are trying to tackle the different challenges that they have to face on a regular basis in the hostel. The show features young upcoming talents like Srishti Shrivastava, Ahsaas Channa, Gagan Arora, Shreya Mehta, Parul Gulati, and Simran Natekar in lead roles.

The first season of this season was a stellar hit as it focussed on the problems that these free-spirited girls have to overcome daily. they are back again in the second season to fight it all right from wardens to overbearing parents to their own personal demons.

Along with these the show also promises to touch on sensitive topics such as eve-teasing. It is a powerful show that portrays the true power of feminism as compared to some of the other over the top shows that we have seen in recent times.

TvF has always been known for its youth-centric themes which attract the millennial crowd without having to showcase any explicit or questionable content. Their unique storytelling and simple dialogues along with the short episode spans are a few other traits that have attracted the attention of the younger generation.

Richa, Zahira, Milli, Jo and Ramya Mantri are the main characters in this series. This season will focus more on the romance between Richa and Aarav and the main theme of this season is Zahira vs Ramya Mantri who are both vying for the seat of the president.
Girls Hostel 2.0 will be premiering on Sony Liv on 19th February.