Home News SonyLIV’s ‘Love J Action’ Is All About How Crazy You Can Get... 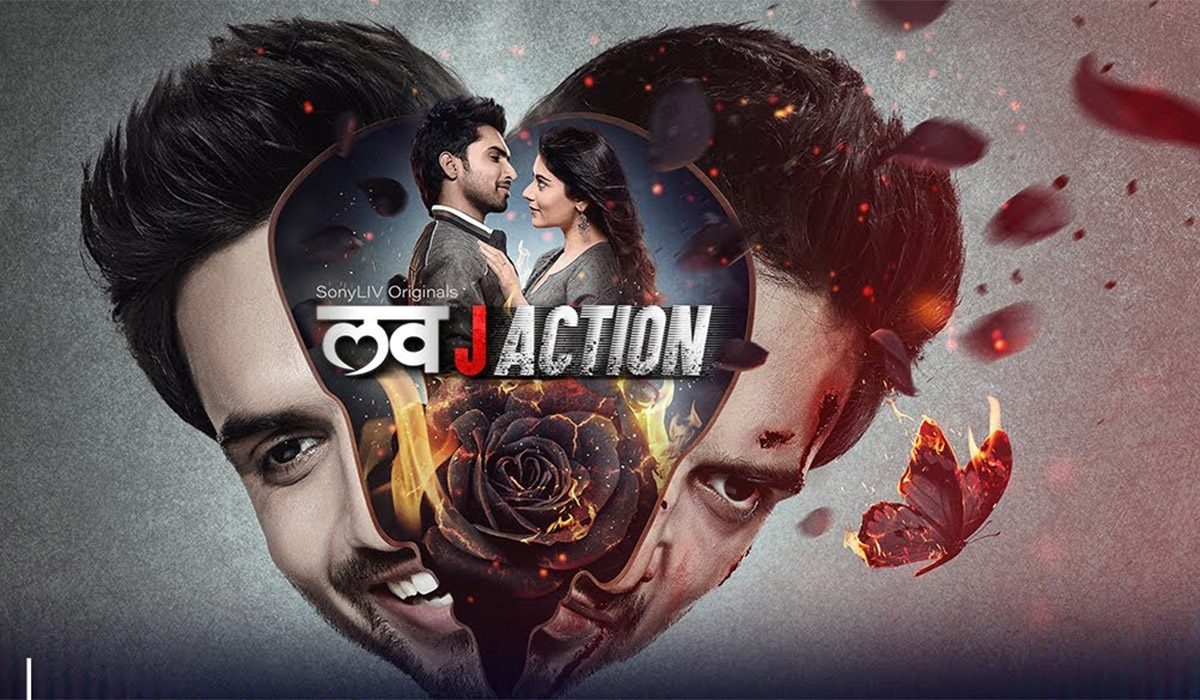 SonyLIV‘s has been giving back to back brilliant web series like ‘Scam 1992’, ‘Gullak‘ season 2 and more. The streaming service is ready with a brand new web series titled ‘Love J Action’ whose teaser is out now. ‘Love J Action’ will start streaming exclusively on SonyLIV from 12th March, 2021.

‘Love J Action’ is all about going to the extremes for love. The story is set in Uttar Pradesh and revolves around Jackson Awasthi (Anud Singh Dhaka) whose mad love for Kamya Gupta (Kangan Baruah Nangia) makes him do all that it takes, infact he himself calls it ‘hero-giri’.

Jackson abducts his lady love and thus begins the cat and mouse chase between him and the police. Things get more intense as it turns out that Kamya isn’t just the sister of Minty Singh Agrasen but was going to get married to Abhay Anand (Puru Chibber), the superintendent of police (SP).

And that’s how this investigative crime-drama becomes a love triangle, where the girl for whom both the boys are fighting is missing. While Jackson is a crazy Romeo kind of a guy, Abhay is a respectable police officer with real powers.

‘Love J Action’ on SonyLIV has been produced by Kewal Sethi and Sumeet Chaudhary and the production company behind the web series is Parin Multimedia Pvt Ltd.

Catch the drama of ‘Love J Action’ unfold only on SonyLIV on 12th March 2021.