Home News SonyLIV’s Next Is An Enticing New Crime Drama! 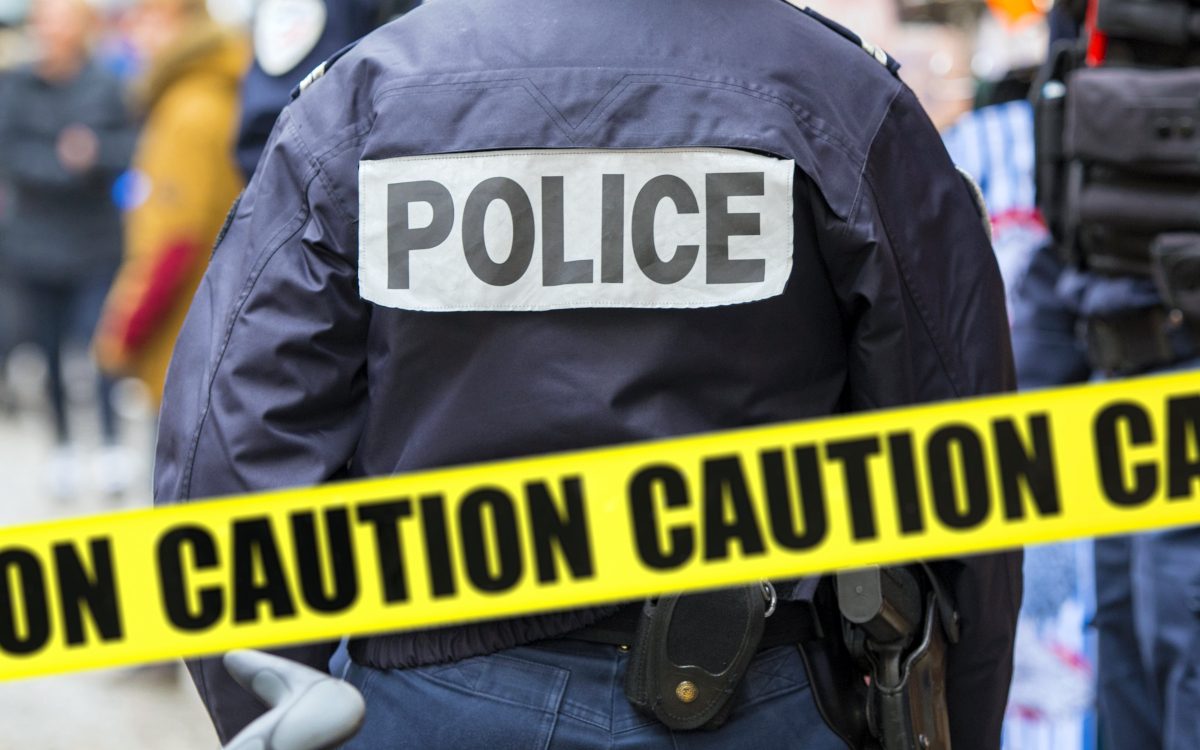 One of the first streaming platforms to get back to work is SonyLIV for its upcoming murder mystery series, ‘Simple Murder’.

Due to the COVID-19 lockdown all production and shooting work had stopped indefinitely but now with new government guidelines in place, many are returning to normalcy.

The makers of ‘Simple Murder’ will be shooting the entire series in a month at Ramoji Film City in Hyderabad. The shooting has already begun and viewers can expect an early next year release for the same.

As part of its re-launch, SonyLIV has lined up a variety of exclusive and original TV shows and movies on its platform such as ‘Your Honour’, ‘Avrodh: The Siege Within’, ‘Undekhi’ and ‘Scam 1992’ among others. It has also partnered with various creators to make exclusive content for their platform, notable mentions are Ashwini Iyer Tiwari, Nikkhil Advani, Tigmanshu Dhulia, Nitesh Tiwari and Vikas Bahl among others.