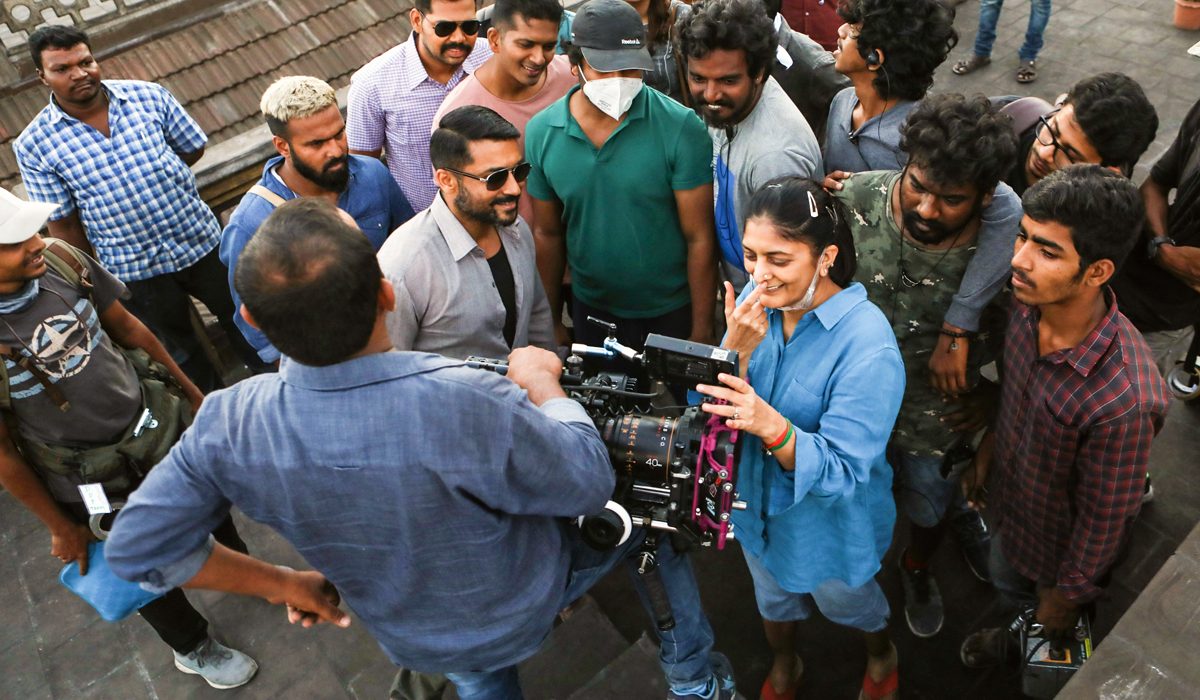 Suriya’s upcoming film Soorarai Pottru has been the talk of the town since it’s inception. What fueled more to the commentary was the decision regarding the release of the film. Due to Covid-19 and shut theatres, like any other film, Suriya too decided to bring his film directly into streaming platforms. This didn’t go well with the distributor for the industry who even went ahead to say that Suriya’s movies might face a ban. But that’s a talk of another day. Today we’ll be talking about how Suriya managed to dwell into the character of Maara, which is the protagonist of Soorarai Pottru.

For those of you who doesn’t know, the movie is based on the life of Air Deccan founder G.R. Gopinath. The makers, to increase the curiosity regarding the film, recently released a “making of the film” video which spilled the beans on several topics. Let’s discuss them.

Sudha Kongara who serves as the director of the film, remembered that she met with Mr. Gopinath who decided to give his life’s story to her to narrate in her style to the world. Kongara approached Suriya for the role by giving him less than 40 page synopsis of the film. Suriya instantly agreed and asked Kongara that this story should be told to as many people as they can. And thus the movie came into existence. Sudha reminded Suriya of his earlier days and his struggles and asked him to remembered them and portray them into the character.

Suriya states that with Soorarai Pottru, he has gone through several new experiences which have only bettered him and his performance. Like in his previous films, a script reading with all the cast members wasn’t done but in Soorarai Pottru, it was the first experience for Suriya who completely enjoyed it. According to him, due to these script readings on set, he was able to portray Maara with more ease and hardwork.

To speak into the Madurai dialect was one of the tough things for Suriya to pull off, but the crew revealed that he didn’t gave up easily and even if the director greenlit a certain dub, he would want to try a different spin. Suriya states that under the guidance of Senthil and Virumandi he was able to dub his scenes better.

Suriya also gives full credit to Sudha Kongara in a certain way. He states that Sudha has previously watched all his films and would like to pin point on what expression to use and what not to use in front of Suriya. These changes made him portray the role of Maara in a complete different way from his previous films. For everyone Sudha Kongara came out as a perfectionist who made sure she got the shot in the way she desired.

Suriya himself claims that in Soorarai Pottru he has done a very different job, something which he hasn’t done in his any of the previous films as well. He has portrayed the character of Maara with the utmost sincerity. Soorarai Pottru will tell the story of Maara who left everything with ₹6000 in his pocket just for his dream for airlines and how he faced obstacles and overcame them.