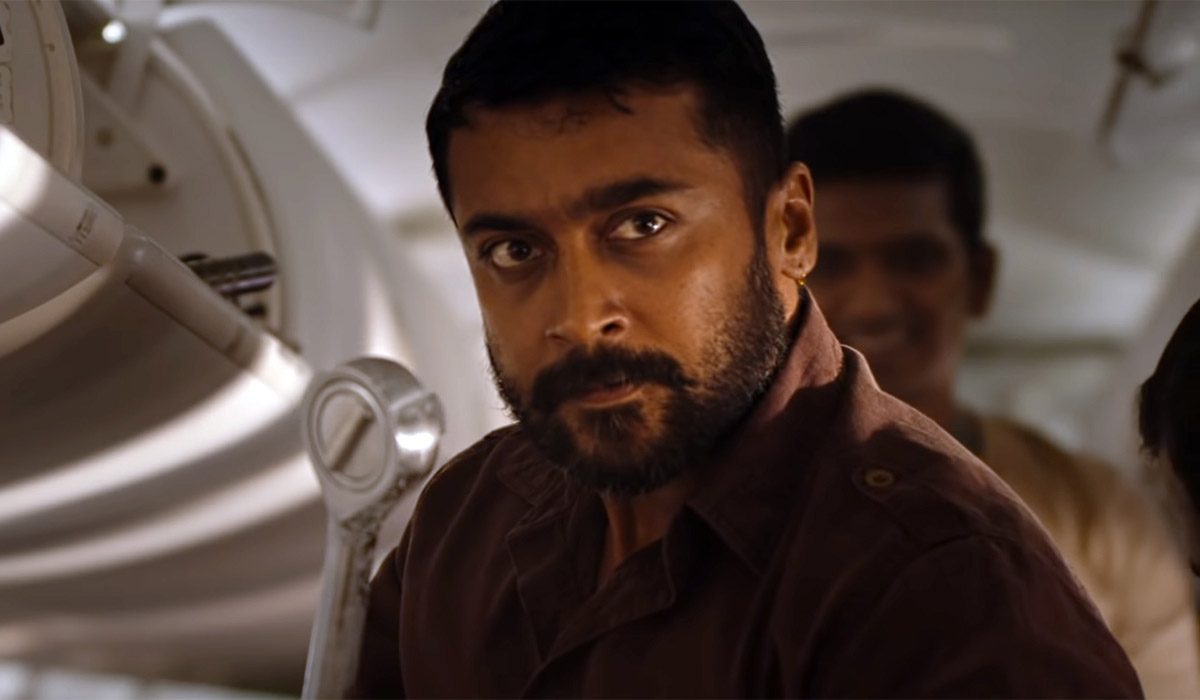 Tamil Superstar Suriya’s Soorarai Pottru is the first major film in Tamil to skip its theatrical release and stream online directly. The movie will be premiered on Amazon Prime Video on the 30th of this month. The movie was loosely inspired by the life of Captain GR Gopinath, a retired Army captain, who founded the low-cost airline Air Deccan.

It is the story of how a retired army officer dreams of starting an airline business with just Rs 6000 in his pocket. The story is all about the insults, red-tapism, and negative energy pulling back while he tries to achieve his dream.

Basically, the audience does connect easily to the story of an underdog provided they connect with the hardships and the struggle of the protagonist. So, this is the best chance for Suriya to make an impression after missing out for several years. The movie directed by Sudha Kongara has got a thumping music score by GV Prakash. The Theatrical trailer of the movie is likely to release in this week itself. The trailer itself will give us an idea of what is in store for the audience. Soorarai Pottru will be available for audiences across 200 languages thanks to Amazon Prime Video.