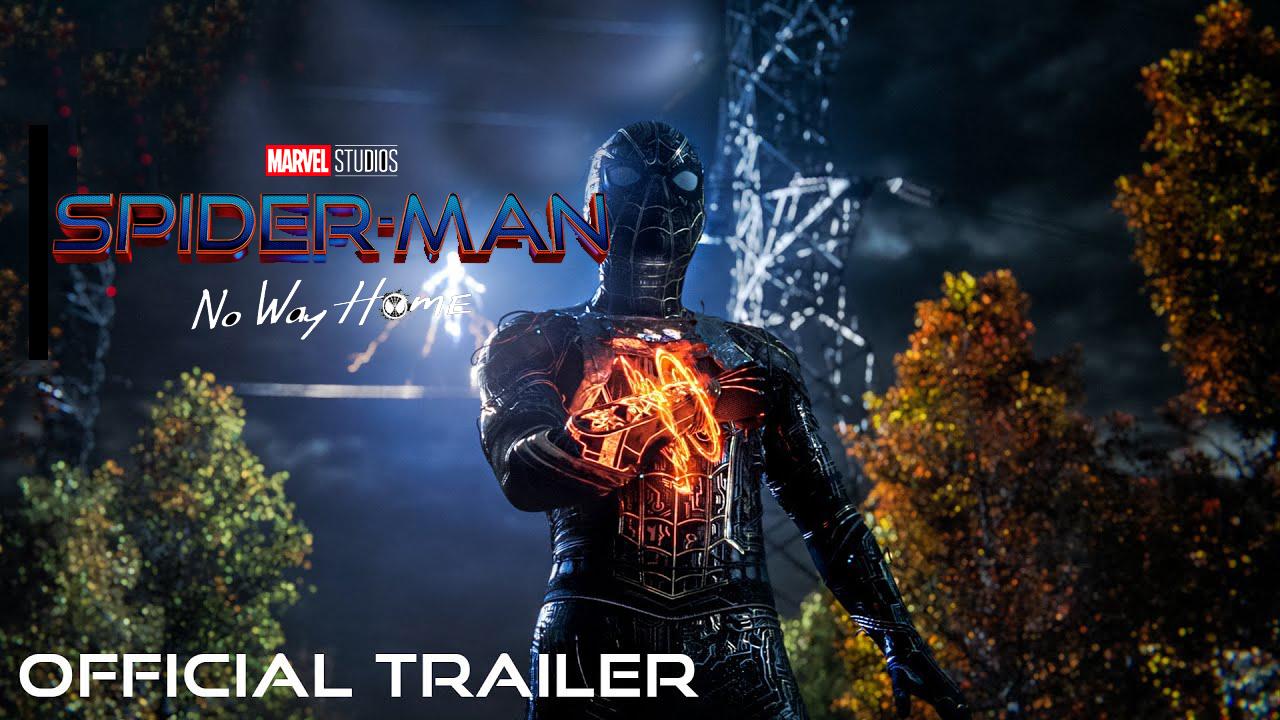 The highly anticipated trailer for the last MCU film of the year, Spider-Man: No Way Home has just dropped… And it is beyond what we all expected. The action-packed 3-minute plus trailer confirmed a lot of fan theories while flat out denying some as well as giving us hints of new possibilities. Check out this fast-paced adrenaline rushing promotional video at the end of this article.

Well, first thing’s first; as the title reveals – Sinister Six has been confirmed! While the last trailer only revealed Doc Oc and Green Goblin (through his pumpkin bomb reveal), this trailer shows us that 4 more villains will be taking on our friendly neighbourhood web-slinger – Electro, The Lizard, Sandman and The Hobgoblin. Awesome.

We also learn how these villains come to the Marvel Cinematic Universe – because of the botched spell Peter and Doctor Strange attempted in the previous trailer. Multiple portals opened up in this Universe and it allowed these “Sony villains” to follow. Because of this, we know that both Tobey Maguire and Andrew Garfield versions of Spider-Man can make an onscreen appearance (even though that hasn’t happened yet). But when Otto says, “You are not Peter”), their onscreen arrival feels more and more likely now. Also, the MCU Spider-Man and Doctor Strange are strong, but they cannot take on the Sinister Six on their own – more reasons for these Spider-Men to make an appearance.

Spider-Man: No Way Home will release in theatres worldwide on December 17th 2021.